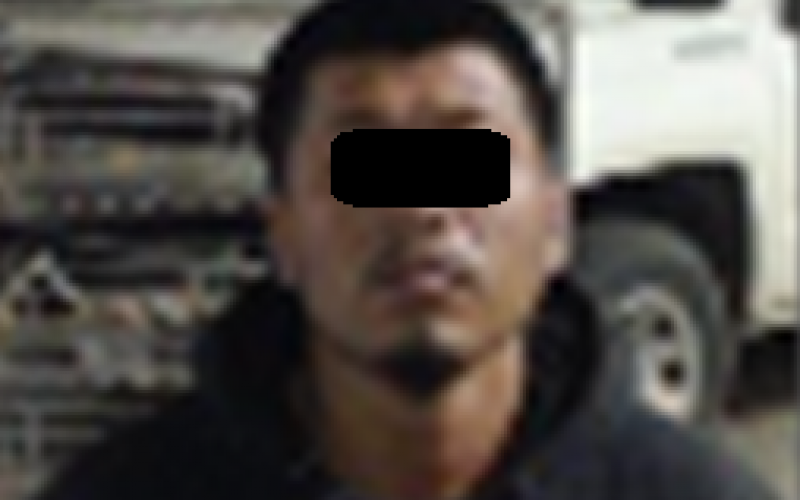 The further processing of the nabbed sex offender took place at the El Centro Sector Rally Point, which revealed a multi-faceted felonious record. The 38-year-old illegal alien’s past included a previous conviction out of Santa Barbara, CA ,on October 6, 2011, for Sexual intercourse with a minor.

The man from Mexico had been sentenced to 36 months’ probation and one day in jail for his sex crime. Records checks showed that a mere 14 months later, on 11/30/2012, the perpetrator was slapped with a conviction of Assault with a Deadly Weapon.

Records checks revealed that additionally, on November 30, 2012, he was convicted of assault with a deadly weapon – for which he served 7 years in prison.

“The man was processed criminally for 8 USC 1326, Reentry of Removed Aliens and will be held in federal custody pending his hearing,” said Macario Mora of the U.S. Border Patrol. 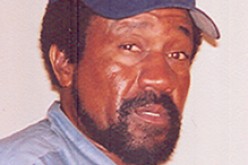 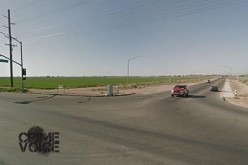 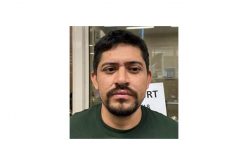