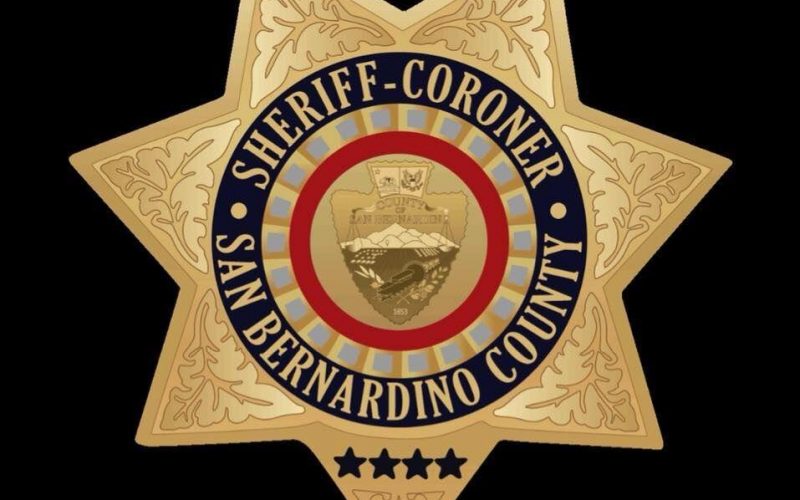 A Fontana man who was arrested after threatening to shoot someone and refusing to comply with police deputies’ commands told officers he was “thinking about dying by ‘suicide by cop,’” according to the release.

The suspect, 34-year-old Melvin Roney Lesure, was reported to Rancho Cucamonga police at about 3 PM on Saturday, October 31, 2020.

The incident took place near the intersection of Foothill Boulevard and San Bernardino Road.  “The victim reported to deputies he was involved in an argument with the suspect, who had pointed a handgun at the victim and told him he was going to kill him.”

Lesure had since left the scene, but officers located him nearby and commanded him to stop.  Lesure ignored deputies’ commands and began walking into heavy traffic.  “While doing so, Lesure told deputies he had a handgun in his backpack, and repeatedly reached inside the backpack and quickly remove[d] his hand without a handgun several times,” according to the release.

After he repeatedly ignoring officers’ orders to stop walking away, “deputies took Lesure to the ground when they determined his hands appeared to be free of any weapons.”  Officers arrested the suspect and searched his belongings.  Inside his backpack, they found a loaded handgun, as well as two replica handguns.

“During an interview with Lesure, he told deputies he was thinking about dying by ‘suicide by cop,’” the release stated.

Lesure was charged with resisting a police officer, assault with a deadly weapon, criminal threats, felon in possession of a firearm, and being under the influence of a controlled substance. 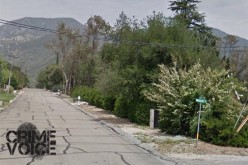 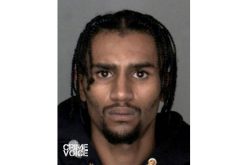 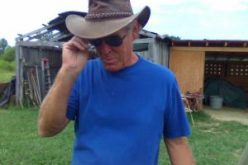