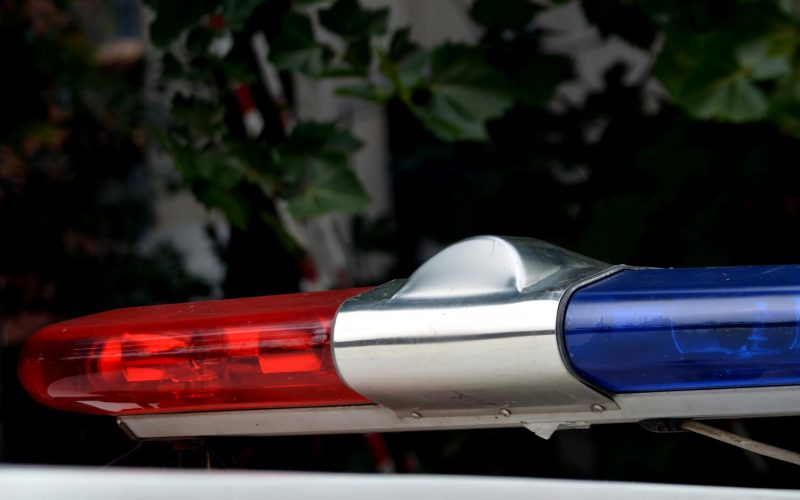 “On 10-19-2020 at 1:30 PM Mendocino County Sheriff’s Deputies were dispatched to a violent assault that had occurred at a residence located in the 19000 block of Babcock Lane in Fort Bragg, California.

Upon arrival Deputies located Jimmie Mathias Mooneyham deceased inside his residence.  His injuries appeared to be caused by a bladed instrument.

Deputies learned Brockway had fled the area on foot shortly before the Deputies arrival prompting an immediate search of the area.

An extensive search of the area was unsuccessful in locating Brockway.

Sheriff’s Detectives were summoned to the scene and began to conduct follow up investigations with the assistance of the Mendocino County District Attorney’s Office and California Department of Justice Eureka Crime Lab.

Deputies continued the search for Brockway and found him at a family member’s residence in Fort Bragg where he arrived unannounced.

Brockway was arrested without incident and was cooperative with Deputies.

During initial scene investigations it appeared the incident was an unprovoked act of violence and the pair were social acquaintances.  Brockway was known to frequent the property where Mooneyham lived, which also contained other living quarters.

Brockway was booked into the Mendocino County Jail on charges of 187 PC (Murder) and violation of Post Release Community Supervision (PRCS – County Probation).

Brockway was to be held in lieu of $500,000.00 bail for the murder charge and on a No Bail status for the PRCS violation.” 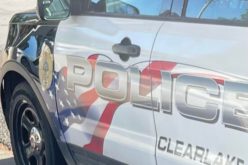