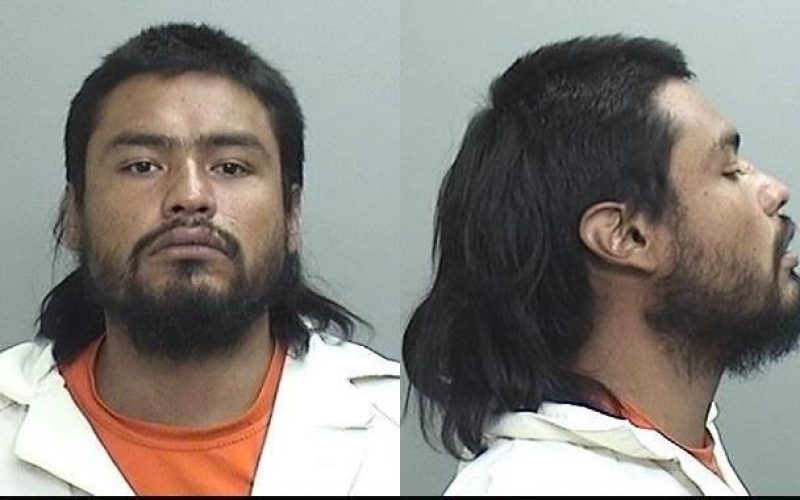 On the evening of August 12 a fire burned on South Dora street. Responding deputies received the report of another fire on Gobalet Street 1.5 miles to the south.

By this time, several witnesses spotted a suspect – a Native American or Hispanic male with a ponytail, black clothing, and riding a bicycle.

Footage from surveillance video confirmed Acosta’s identity as the suspect in these arsons.

The next morning an officer of the Ukiah Police Department spotted Acosta as he walked by Perkins street and South Orchard Avenue.

Acosta was detained and then arrested, booked on various charges related to arson, and his bail was set at $1,000,000. 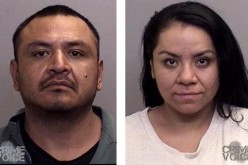