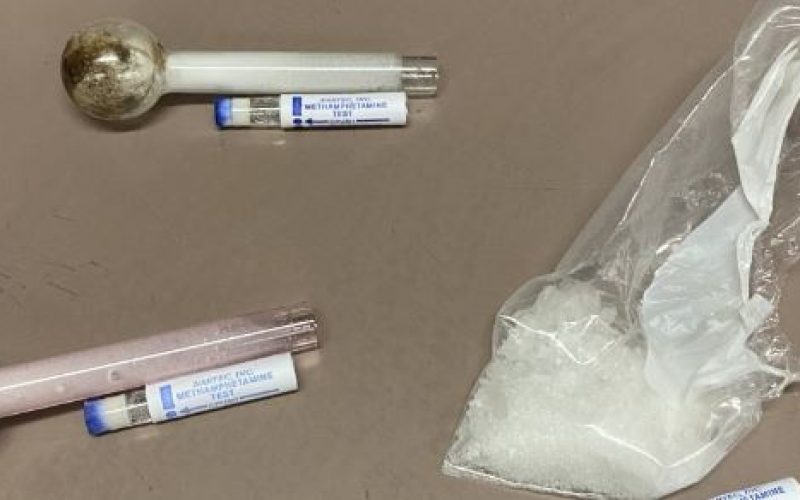 Katherine Beauregard (40), of Vacaville, was identified as the driver of the vehicle. A records check was conducted and Beauregard was found to be on searchable probation. K9 Officer Maverick arrived on the scene and assisted with a search of the vehicle. Drugs and drug paraphernalia were located inside the vehicle.

Beauregard was arrested and booked into the Solano County Jail for the following charges:

While Beauregard was being searched by jail staff, a large amount of drugs were found concealed on her person. She was also booked for:

4573 PC – Bringing a Controlled Substance into a Jail.”