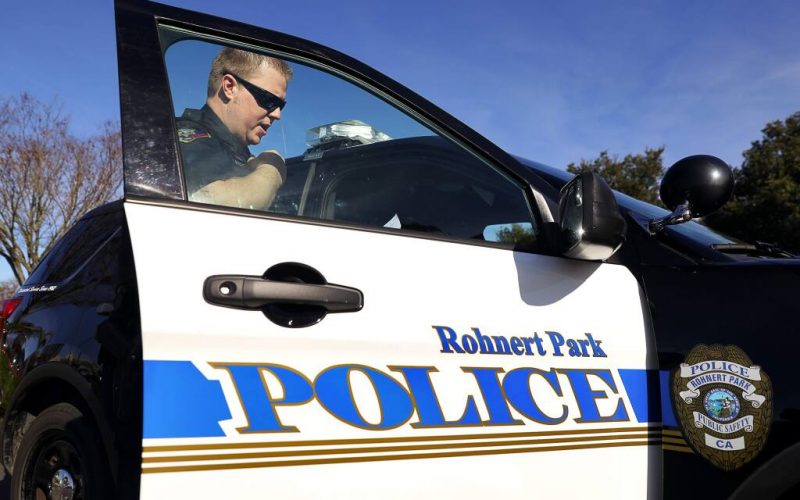 Sadly, the Rohnert Park Police Department announced the arrest of one of its officers on charges surrounding an embezzlement –

“Today, July 27, 2020, a Rohnert Park Police Officer turned himself in to be booked on charges related to his embezzlement from his police union, the Rohnert Park Public Safety Officers Association.

After reviewing the investigation, the District Attorney’s Office filed charges and issued a warrant for the arrest of David Sittig-Wattson, 34, Rohnert Park.

Officer Sittig-Wattson, former treasurer of the Rohnert Park Public Safety Officers Association, is being charged with embezzlement over a 4-year period.  Officer Sittig-Wattson turned himself in this afternoon for the booking process.  He was booked on one felony count of grand theft by embezzlement.  He was released on $5,000 bail to appear in court at a later date.” 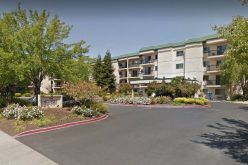