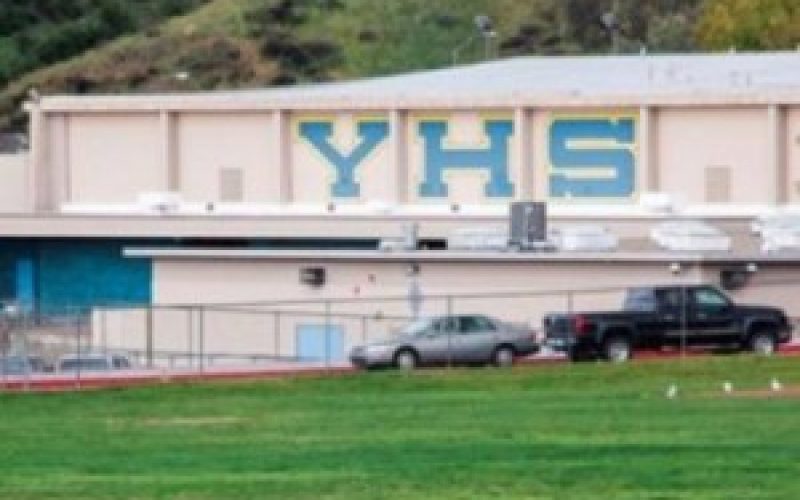 Two San Bernardino men were arrested on suspicion of breaking into a local high school and stealing gym equipment.

The burglary took place at some point between Sunday, July 19th and Monday, July 20th, when the suspects broke the locks to get onto the campus of Yucaipa High School, located in the 33000 block of Yucaipa Boulevard. They entered the school’s gym and stole a weight stand as well as several sets of kettle bell weights. The items were discovered to be missing by high school administrators.

Yucaipa police investigation found that “most of the weights were sold through a local mobile marketplace application,” according to the release. They contacted the buyer and were able to recover the weights. After getting leads on the suspects, they identified them as 24-year-old Jacob Miller-Wilke and 24-year-old Juan Rinco.

Both suspects were located and arrested at their respective homes on July 26th. They were each booked into Central Detention Center on burglary and possession of stolen property charges.

The following day, police obtained a search warrant for one of the suspects’ residences and found the stolen weight stand