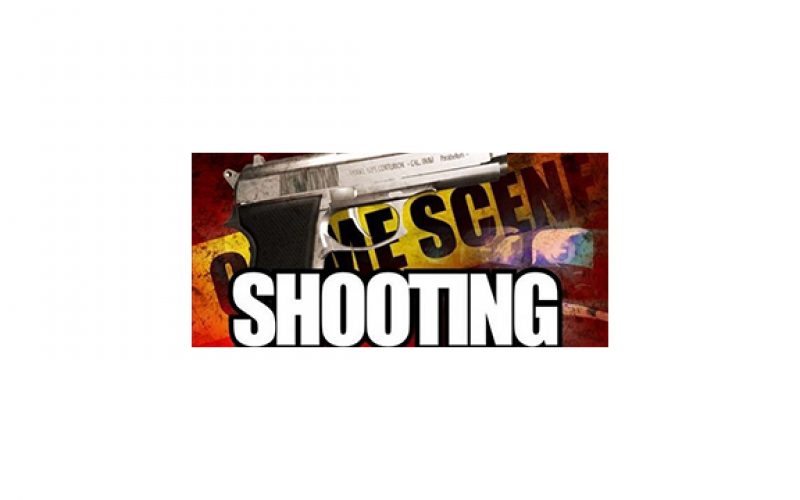 “On July 3, 2020, at about 1600 hours, the Sierra County Sheriff’s Office received information that two persons were shot in a remote area of northwestern Sierra County. While deputies were responding, we received information that both shooting victims were being transported out of the area by private vehicle. Both shooting victims made it to the Cal-Ida area, where they received initial medical treatment. Both victims were transported to the hospital by helicopter with non-life-threatening injuries.

Shortly after learning the two victims were being transported out, the sheriff’s office received a call of a third shooting victim in the same general area. The caller stated they fled the area after the shooting, and are now lost. Deputies were able to make it to the third victim, who was found deceased. In addition to searching for the suspect, deputies are searching for the lost juvenile.

This is an active and ongoing investigation and search. The sheriff’s office has reached out to the neighboring law enforcement agencies for assistance.

Anyone with information related to this incident is asked to please contact the Sierra County Sheriff’s Office at (530) 289-3700.

On July 4th, the sheriff’s office, with the assistance of multiple law enforcement agencies, located the missing juvenile who fled from the shooting. The juvenile was found in good health and did not need medical treatment.

Shortly after locating the juvenile, law enforcement officers encountered the suspected shooting suspect driving a side-by-side off highway vehicle. Officers attempted to stop the suspect, but he fled south on Saddleback Road towards Downieville. The suspect was stopped and arrested on Saddleback Road approximately one mile north of Highway 49.” 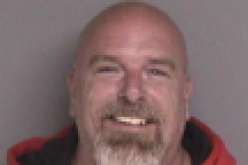