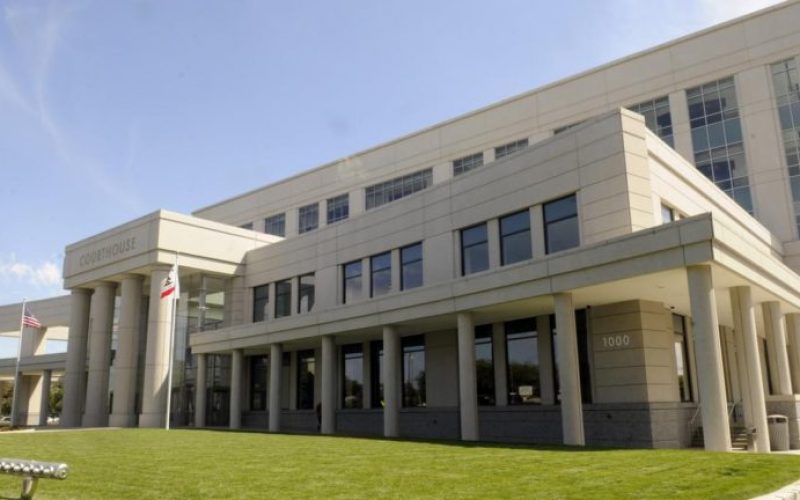 His name is Chedepo Teh. He and a fellow-citizen of Woodland were cently arrested. Read the details as provided by the Yolo County Distict Attorney –

“(Woodland, CA) – May 21, 2020 – This past week, two more individuals previously released from custody as a result of the California Judicial Council’s Statewide Emergency “0” Bail Schedule were charged with new crimes. The “0” Bail Schedule became effective April 13, 2020, in response to the COVID-19 pandemic.

As part of the efforts to decrease the jail population to mitigate the transmission and spread of COVID in the jail, a 31-year-old Woodland man, Humberto Tejeda, was granted an early release from custody on April 2, 2020, where he was serving a county prison sentence for auto theft.

Following his release, he was arrested on two separate occasions in the City of Woodland. Tejeda was arrested on May 1, 2020, for burglary, but was subsequently released as a result of the “0” Bail Schedule. He was arrested again by Woodland Police on May 18, 2020.

On May 19, 2020, Tejeda, was charged with multiple felonies by the Yolo County District Attorney’s Office. Tejeda was arraigned on May 20, 2020, on two separate Complaints in Department 1 of the Yolo County Superior Court.

The first Complaint alleged violations of looting, burglary, and conspiracy stemming from a May 1, 2020, incident.

The second Complaint alleged assault with a deadly weapon and battery causing serious bodily injury from May 10, 2020.

He was also arraigned on two violations of post-release community supervision and two probation violations. He is currently being held on $35,000 bail after pleading not guilty. He will next appear in Department 7 of the Yolo County Superior Court on June 2, 2020, for a preliminary hearing.

A second Woodland man, Chedepo Teh, age 22, was charged with multiple felonies after a “0” bail release. Teh was arrested on May 13, 2020, for burglary, then released on May 14, 2020, as a result of the “0” bail schedule. He was arrested again on May 15, 2020, for residential burglary, which is one of the exceptions that allows for the setting of a bail amount.

Presently, the Yolo County jail is well below capacity and there have been no COVID cases.”