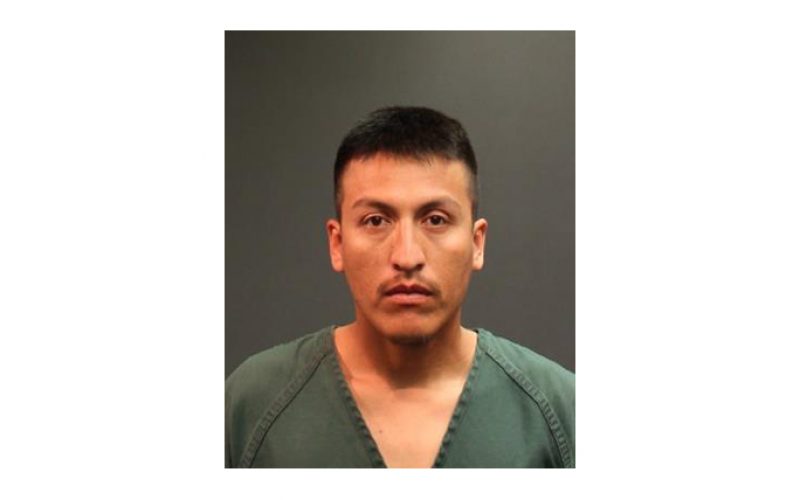 A suspect wanted for molesting two of his juvenile relatives is now in police custody.

The Santa Ana Police Department put out a “Wanted Wednesday” release on February 19, 2020, asking for the public’s help in locating 28-year-old Alejandro Peralta Ocampo of Santa Ana. Two juvenile victims had reported that the suspect, a relative of theirs, had been sexually molested them for over six years. The victims, now 17 years old and 15 years old, came forward to report Ocampo in July 2019.

“The suspect would send nude photographs of himself to one of the victim’s phone[s],” according to the release.

The suspect lived with his family in the 800 Block of South Townsend Street in Santa Ana.

“Detectives have made numerous attempts to contact the suspect at his home but his family is extremely uncooperative and refuses to open the door.”

Family members told detectives Ocampo had fled to Mexico after he was first reported, but detectives believe he is now back in Santa Ana.

The “Wanted Wednesday” post led to Ocampo’s arrest the following day, February 20th. Community members who had seen the post reported that the suspect was located on Townsend Street, where police found him sitting in his vehicle. He is being held at the Santa Ana Central Men’s Jail on $100,000 bail. 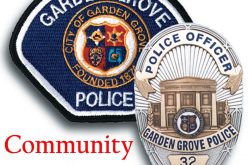 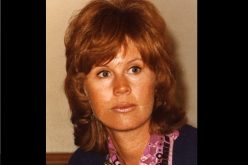 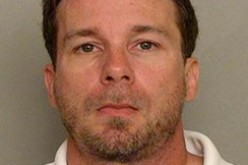