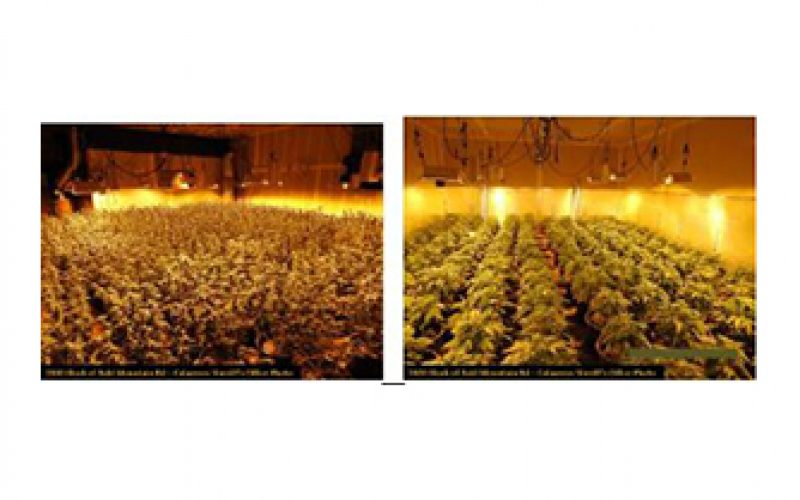 Photo: scene from the drug house

“On 02/13/2020, the Calaveras County Sheriff’s Office Marijuana Enforcement Unit served a search warrant for illegal marijuana cultivation on an address located in the 2000 block of Bald Mountain Rd., in West Point.

The marijuana was being grown in a large shop building which had been converted for indoor cultivation purposes. The shop was adjacent to a residence.

Deputies located and seized 1,460 growing marijuana plants weighing 440 pounds. Calaveras Code Enforcement was called to the scene and red tagged the structure due to dangerous electrical modifications and structural changes.

Deputies discovered liquid waste which was discharging onto the ground at the location.

A suspect was contacted at the scene and placed under arrest. Zhong Li, 36, of West Point, was transported to the Calaveras County Jail on charges of 11358 HS Illegal Marijuana Cultivation (Felony), 11359 HS Possession of Marijuana for Sale (Felony), and 11366 HS Maintaining a Drug House (Felony). Li is being held in the Calaveras County Jail with a bail of $100,000.00.

Evidence was collected at the scene and the investigation is ongoing.

The Calaveras Sheriff’s Office encourages anyone with knowledge of illegal marijuana operations to call the Sheriff’s Anonymous Marijuana Tip Line at (209) 754-6870.” 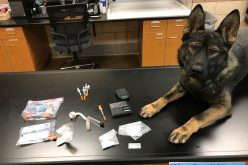 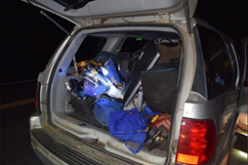 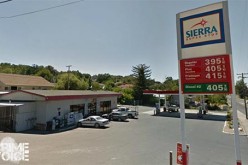 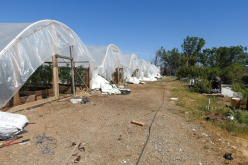 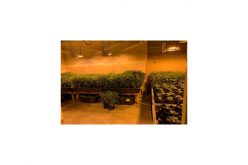