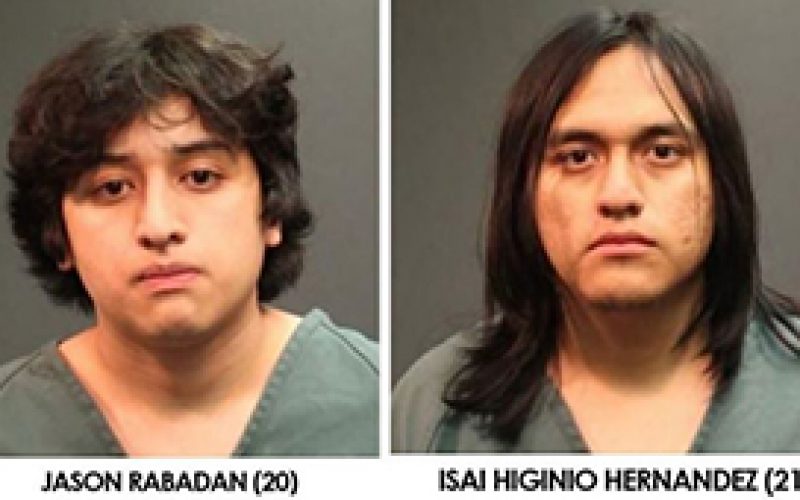 Two male adults were arrested in Santa Ana for committing illegal sex acts with and providing drugs to underage girls they met on Snapchat.

The suspects, Santa Ana residents Isai Higinio Hernandez (21) and Jason Rabadan (20), allegedly “targeted the Irvine area,” according to the release, and police believe there may be other victims. The two victims in this case were 14-year-old girls from Irvine.

Hernandez allegedly gave the first victim drugs before engaging in illegal sex acts with her.

Santa Ana police arrested both suspects on January 29, 2020. “At the time of Hernandez’ arrest,” according to the release, “he was found sleeping in his vehicle with a second victim,” an additional 14-year-old girl from Irvine who was a reported runaway. Hernandez had also given her drugs; Rabadan, who was found sleeping in the vehicle as well, had engaged in illegal sex acts with her.

Both suspects were booked at Orange County Jail on $100,000 bail. They were each released due to posted bond on February 1st, according to inmate records.

Anyone with additional information on this case or other possible victims is asked to contact Detective J. Gallardo at (714) 245-8378, jgallardo@santa-ana.org or Orange County Crime Stoppers at 1-855-TIP-OCCS. 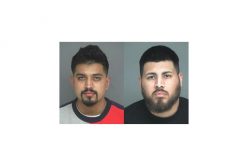 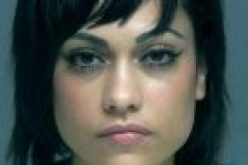