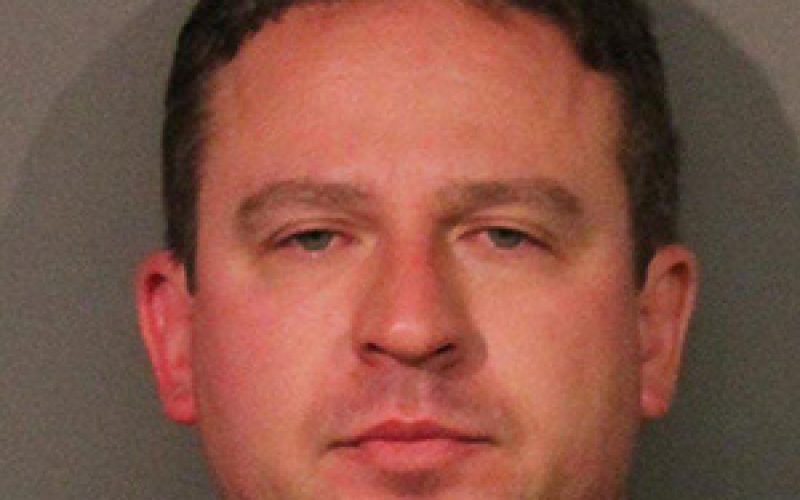 You may remember in September of 2018 we posted the arrest of 40-year old Neil Rybicki. Rybicki led deputies on a foot chase through the Granite Bay Golf Club course and got stuck on a wrought iron fence.

Rybicki had activated a Ring doorbell camera in Granite Bay earlier that day when he passed in front of the camera. The homeowner got an alert and saw Rybicki wearing a mask, gloves, a gun belt and a gun. He was gone by the time deputies got to the home, but they eventually caught up to him. Rybicki was charged with burglary, possession of burglary tools, theft from an elder, felon in possession of a firearm and identity theft.

Last week, Rybicki pleaded guilty to burglary and was sentenced to nine years and four months in state prison. Great job to the Placer County District Attorney’s Office for their hard work in prosecuting this case!