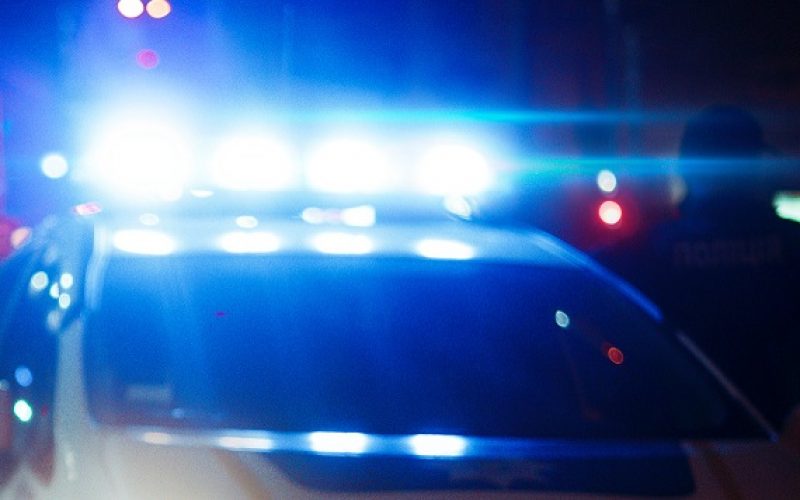 Around 7 PM on Sunday, December 15, deputies were dispatched to a business in Lewiston that just been robbed by two suspects, one of whom had been armed.

About half an hour later, a CHP chopper spotted a vehicle potentially matching that of the suspects’ traveling on State Route 299 near the Whiskeytown Lake area. The chopper followed the vehicle until ground units were able to catch up with it.

The occupants, 31-year-old Robert Mace of Keswick and 39-year-old Paul Arnott of Shasta Lake City, both denied their involvement in the robbery. However, physical evidence and shaky alibis ultimately connected them to the crime.

They have since been booked on suspicion of robbery and conspiracy to commit a crime. 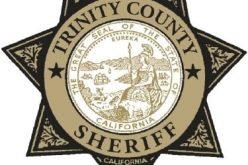 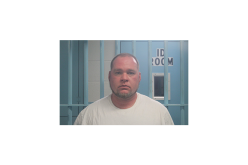 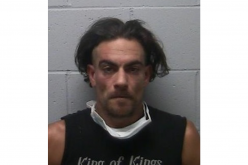 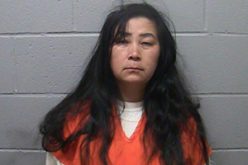 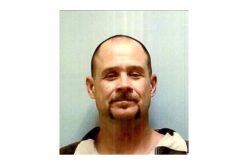