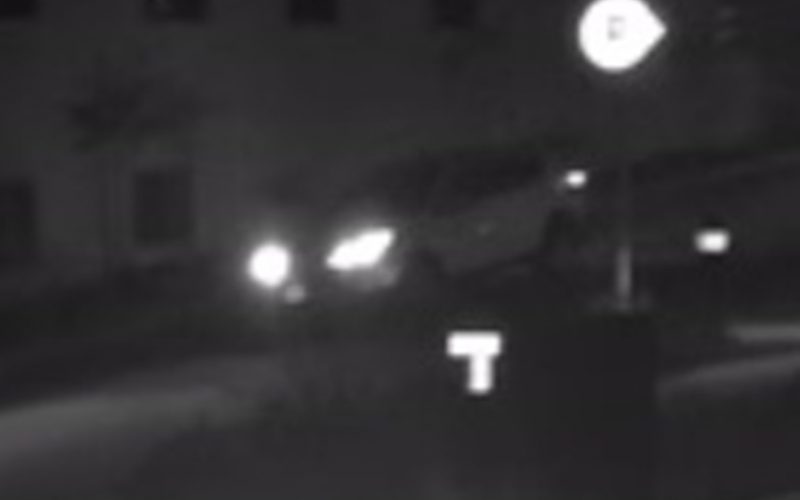 A hit and run occurred in Del Mar recently, and The North Coastal Sheriff’s Station issues the following press release asking for the public’s help is locating the suspect.

“The North Coastal Sheriff’s Station wants your help in finding the suspect in a hit and run that left a man seriously injured in Del Mar.

It happened around 2:00 a.m. on November 9th in an alley between 10th Street and 11th Street. The victim was walking southbound when he was struck by a vehicle headed northbound in the alley. The suspect did not stop to check on the victim before speeding off.

The victim suffered multiple broken bones and lacerations. He remains in the hospital, but is expected to survive.

After reviewing surveillance photos from around the time of the incident, investigators say they believe the suspect is driving a light colored (possibly white) compact SUV with minor damage to the front of the vehicle.

Take a good look at the photos attached to this bulletin. If you recognize this vehicle, the Sheriff’s Department wants to hear from you.

We are also asking any local collision damage repair shops that may have performed work on a vehicle like the one seen in these photos to contact us. 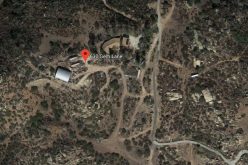 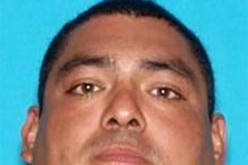 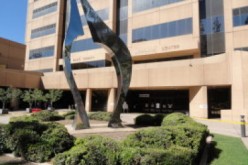 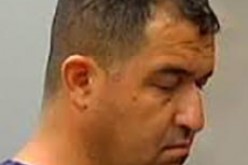