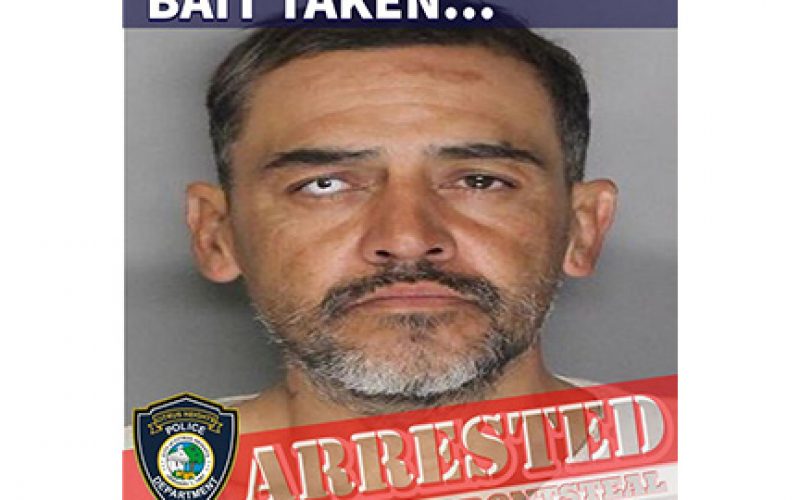 “Where’s the bait!? While in the area of Auburn Blvd and Rollingwood Blvd, Mr. Steven Canales, who is a resident of North Highlands, found it! Unfortunately for him, he stole bait belonging to the Citrus Heights Police Department and was arrested by our patrol officers. Mr. Canales is on probation for vehicle theft, possession of stolen property and possession of burglary tools and has prior arrests for a variety of theft, fraud, and narcotics-related charges. Once again, we are glad we caught him stealing from us and not one of our citizens! #dontsteal #notonourwatch #baitteam1badguy0″ 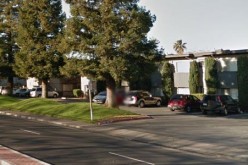 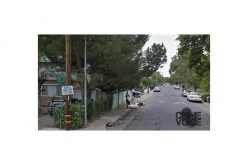