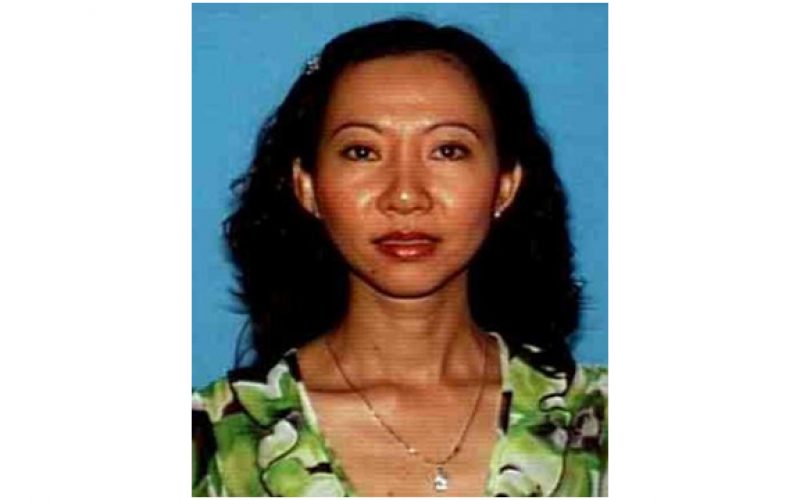 A mother has been arrested after she allegedly murdered her 2 daughters and then attempted to end her own life.

On Tuesday, August 20, 2019, the father of the two girls arrived at his home in the 500 block of East Tam O’Shanter Street, Ontario, to find his wife and children in the garage. The children were deceased, and his wife was unresponsive. Police responded to the scene just after 4:00 PM.

The mother was taken to a hospital “due to an apparent attempted suicide,” stated the written release.

The children could not be revived.

Police investigation has named the children’s mother, 47-year-old Linda Nguyen, as the lone suspect in the murder of the two girls. Nguyen was said to be suffering with depression before the incident occurred, and her suicide note was recovered at the scene.

Two days following the incident, police announced that Nguyen has been placed under arrest. Once receiving medical clearance, she will be released from the hospital and booked into West Valley Detention Center on 2 counts of murder. 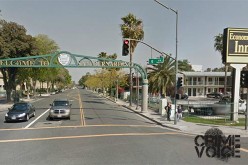 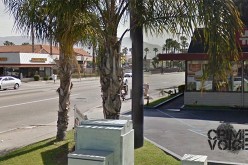 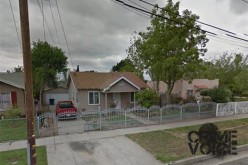 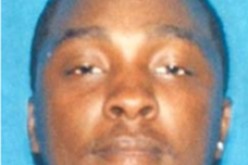 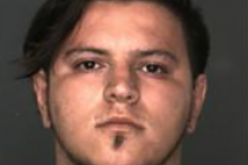 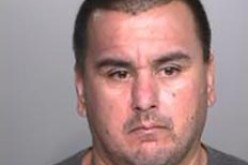