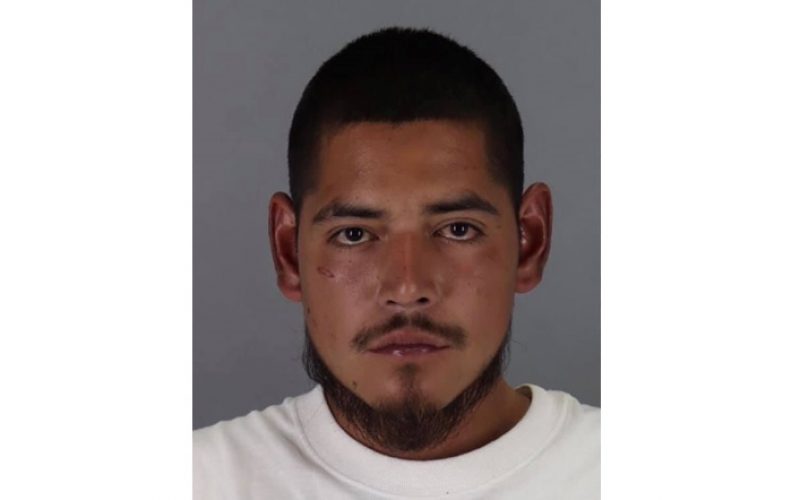 HALF MOON BAY — A transient man has been arrested on suspicion of bludgeoning an acquaintance with a tree branch in what deputies say was an unprovoked attack.

A witness reported that the victim had been minding his own business when the suspect, identified as 30-year-old Cristian Becerraperez, “snuck up behind him” and struck him three to four times with a three-foot tree branch.

Fortunately, the victim sustained only minor injuries and was able to fend him off.

Though Becerraperez had fled the scene before deputies arrived, he was arrested shortly thereafter. 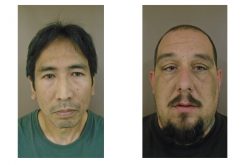 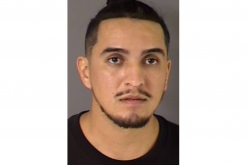 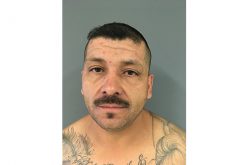