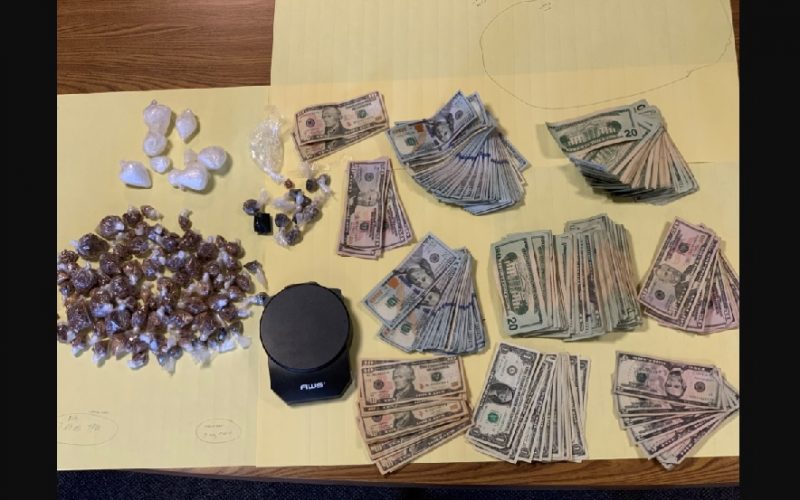 SANTA ROSA — Two men have been arrested in connection to a drug trafficking investigation following the service of a search warrant at a home on Powderhorn Avenue.

The two were seen leaving their home on August 7th and were detained on the street, where Pacheco-Moya was found to be in possession of almost two pounds of heroin.

A search warrant was also served at their residence, where investigators located more heroin, half a pound of meth, and $15,000 in cash. Other items indicative of drug sales were also discovered: digital scales, clean and unused packaging materials, and pay-and-owe sheets.

Both suspects were booked into the Sonoma County jail on suspicion of possession of heroin and methamphetamine for sale, conspiracy to distribute narcotics, and dealing drugs within a school zone. 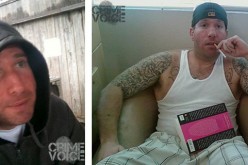 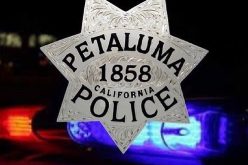 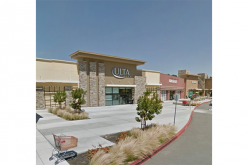