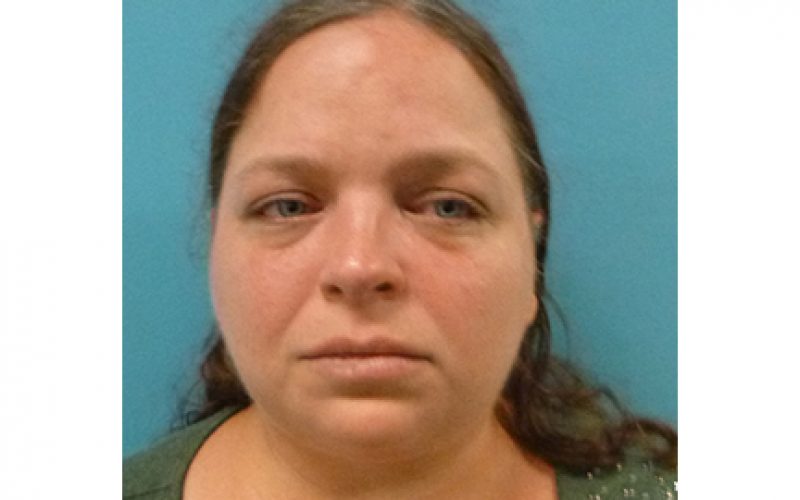 SONORA – During the afternoon of Tuesday May 21st, two separate traffic accidents occurred in Sonora. The first collision took place in the area of the Arco AM/PM gas station on Pesce way and the suspect left he scene.

Later that afternoon at approximately 1:45 pm, near E Lyons and S. Stewart Streets, another traffic accident occurred. In this incident, two vehicles were involved in the accident and there were no reported injuries.

Sonora Police Department officers contacted 33-year-old Kimberly Smock at the scene of the second accident. The officers determined that Smock had been driving under the influence of alcohol. Her blood alcohol limit was reportedly more than four times the legal limit.

As if driving under the influence was not bad enough, Smock’s children aged 4 and 6 were in her vehicle.  Smock was placed under arrest and booked into the Tuolumne County Jail for DUI and child endangerment. 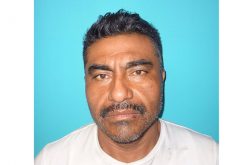 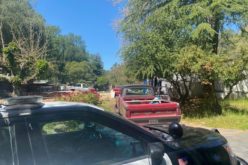 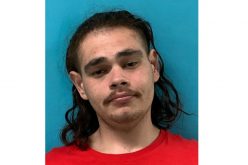 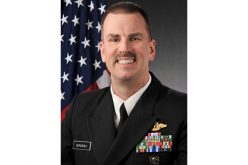 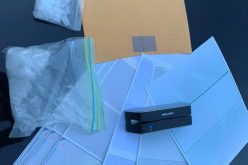