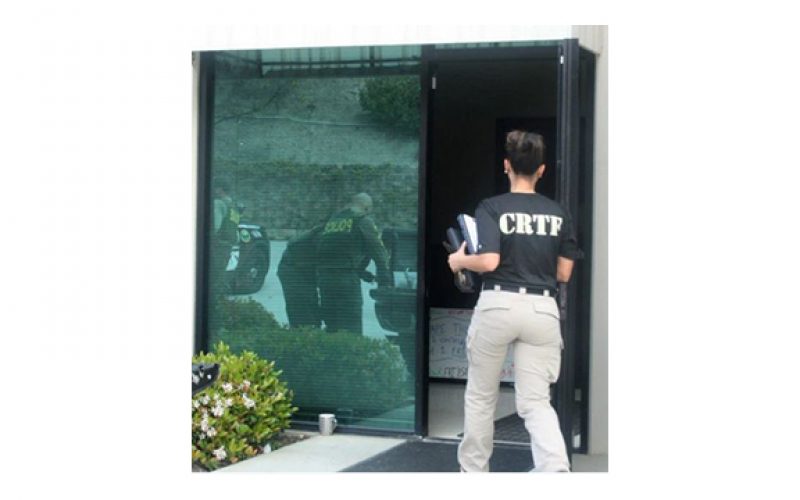 Photo: one of the dispensaries being raided

TEMECULA – The team-up of the Temecula PD with the Riverside County DA’s countywide Cannabis Regulation Task Force has effectively closed down every illegal dispensary within city limits. The city of Temecula does not allow licenses for cannabis dispensaries to operate in their municipality.

The health and protection of the citizens is at the forefront of these enforcement actions. The search warrants resulted in seizures of 232 lbs. of finished cannabis products. Untested, and potentially harmful, unregulated product is a common byproduct of this type of criminal activity.

“The purpose of the Cannabis Regulation Task Force, operated by the DA’s Office, is to protect properly licensed legal cannabis businesses and enforce regulatory requirements which protect the environment and consumers,” said the Riverside DA. “The aim of the task force is not to shut down legally operating facilities, but rather to ensure fair business practices and keep criminal activity out of the legal cannabis industry and out of our communities.”

Personnel from the California Department of Tax and Fee Administration assisted in the multiple operations. 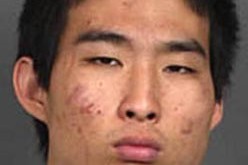 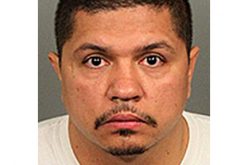 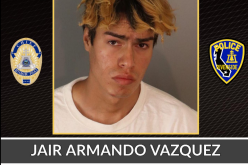 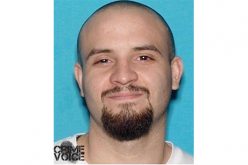 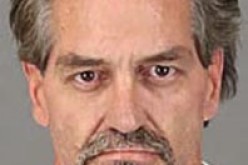 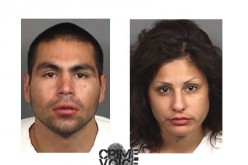 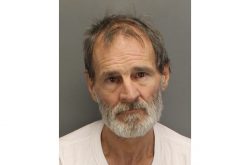