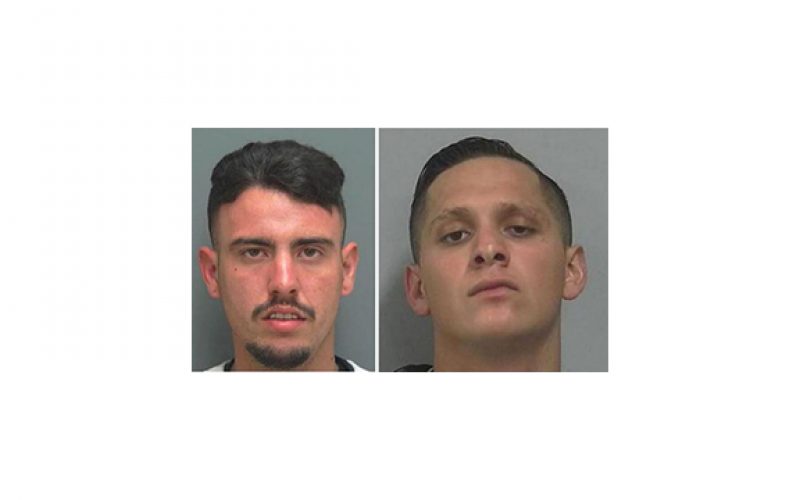 BRAWLEY – A shooting occurred on Sunday night March 24th that left one person dead and another one in the hospital.

Brawley Police Department officers, with assistance from multiple federal and state agencies, were able to identify two suspects were subsequently arrested for the shooting. 24-year-old Sean Miller on Wednesday and 20-year-old Christian Rodriguez on Thursday.

The shooting occurred in 300 block of A Street. 49-year-old Arturo Rios died in the shooting. 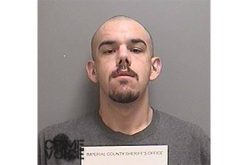 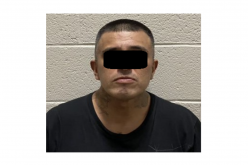 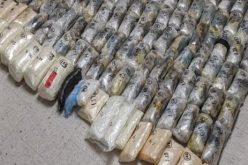