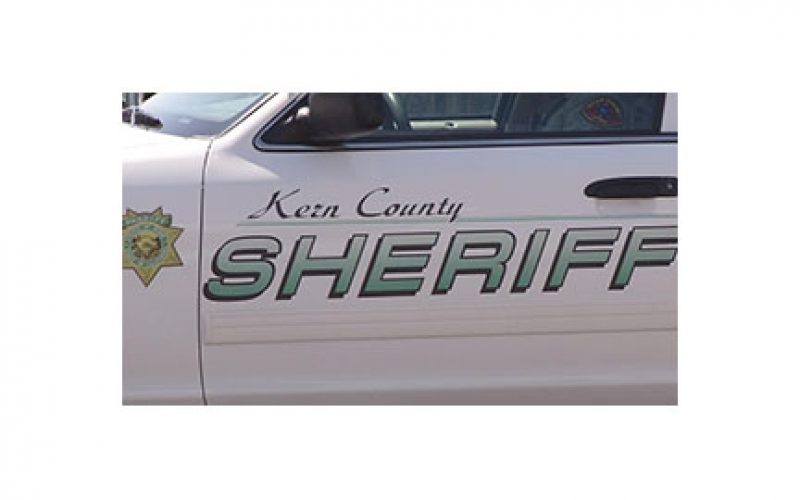 KERN COUNTY – Last summer the Kern County Sheriff’s Office received a $100,000 grant from the California Alcoholic Beverage Control. The money is intended to help the KCSO conduct stings to counter the sale of alcohol to minors.

In February and March of this year the  KCSO conducted a minor decoy operation in  Bakersfield, Wasco and Buttonwillow. They then announced the results of the operation with nine arrests.

Those arrested were identified as –

All 9 were charged with furnishing alcohol to minors. 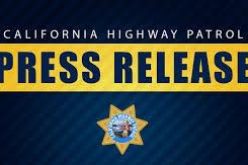 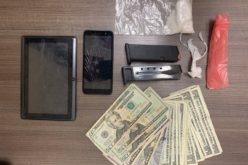 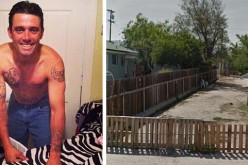 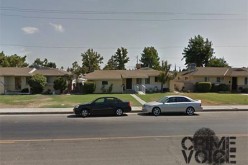 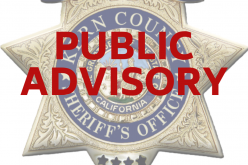 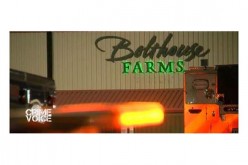