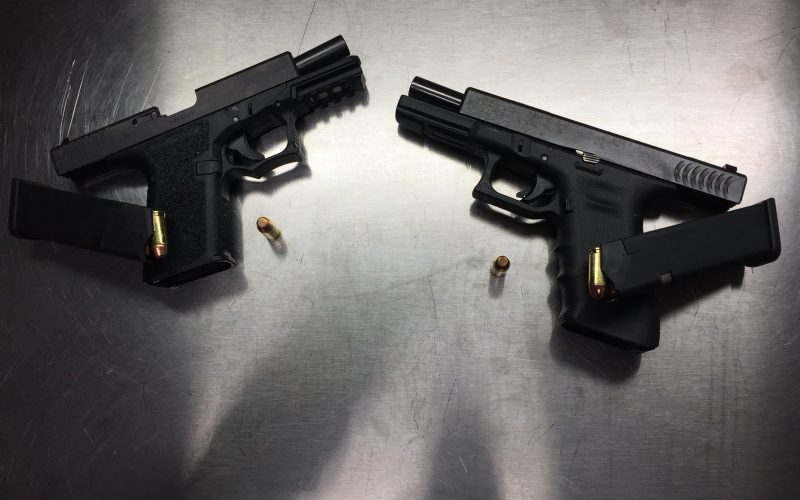 A 21 year old probationer with ties to the Sacramento and Fairfield areas was arrested Monday night by a Fairfield Police Department K9 officer. The officer, who was paroling the Grande Circle area, noticed two individuals with known gang affiliations talking with a man inside a parked car.

The officer observed that the behavior of the 3 individuals was indicative of a drug sales transaction and initiated contact with them. Although the man inside the car initially acknowledged the officer’s presence, he then promptly fled in the vehicle. His flight was short-lived however, as other officers in the area quickly located him and a search of his vehicle was conducted.

The search turned up two unregistered loaded handguns as well as high capacity magazines. The man, since identified as Willie Hill, Jr. was taken into custody and booked into Solano County Jail, where he now faces charges for violating his probation, as well as several new felony charges.

Hill was arrested for driving without a license last year as well as revocation of probation in 2017. 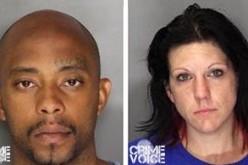 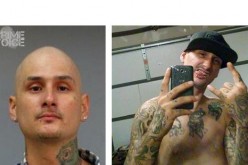 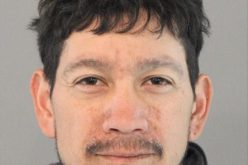