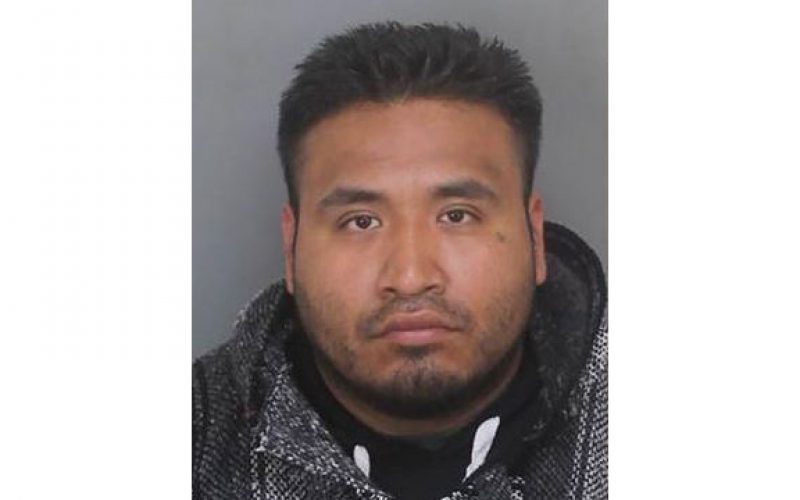 ONTARIO – A man from Ontario was taken into custody on murder charges Saturday afternoon after he shot someone he believed had a relationship with his girlfriend.

Ontario Police received a call on March 2nd, 2019, at approximately 11:45 AM to report a shooting. The incident took place at Red Carpet Motel, located at 1117 N. Baker Avenue. The victim, a 24-year-old man from Ontario, died as a result of the shooting.

According to the release, “The suspect, Maximino Marcos, a 31-year-old male from Ontario, was upset over the victim’s relationship with his girlfriend and shot the victim multiple times. Maximino fled the scene prior to police arrival.”

Later than afternoon, Marcos was located and arrested in the city of Montclair. He is being held at the West Valley Detention Center and faces murder charges.

Information can also be reported anonymously by calling WE-TIP at (800) 78-CRIME or online at www.wetip.com. 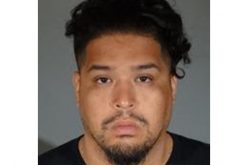 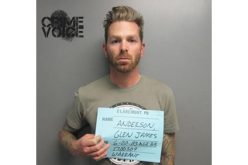 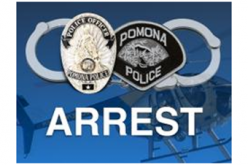