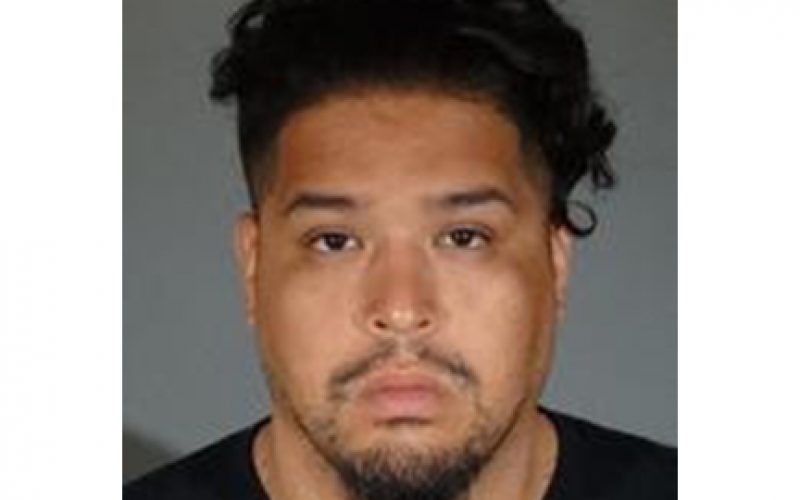 A Los Angeles County man who had, for years, been working with children has been found to have been touching many of his charges, namely teenage boys, in a sexual manner. The Los Angeles County Sheriff’s Department announced the November 6th, 2018, arrest of Matthew Ramiro Alejos in a January 25th news statement.

Given the nature of his employment, police believed there may be more victims of Alejos. The police asked the public to assist in identifying these potential victims.

At the time of his November arrest, Alejos held three job positions — as a volunteer with the young adult ministry at Calvary Chapel El Monte since 2013, and as a camp supervisor and security guard for El Monte Union High School District since May 2011, including at El Monte–Rosemead Adult School. The school district had previously assigned him to El Monte High School and to Rosemead High School in a similar position.

In a statement to Southern California media, El Monte Union High School District said that the suspect had gone through all “appropriate background checks prior to employment”. The Pomona District Attorney’s Office has filed six felony counts against the 27-year-old Alejos, charging him with lewd acts upon a minor, oral copulation, and annoy/molest a minor with a prior.

The Los Angeles County Sheriff’s Department Special Victims Bureau, which was handling the investigation, said that Alejos would befriend and gain the trust of young boys, and use this relationship to facilitate inappropriate contact with these children at times.

Leading up to his February 21, 2019, court date, Alejos was being held at Twin Towers Correctional Facility in Los Angeles with a bail of $700 000. 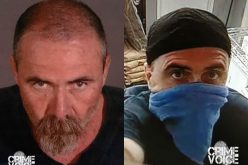 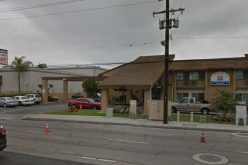 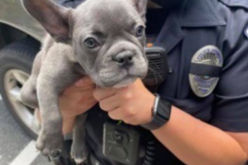 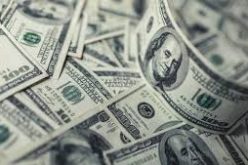