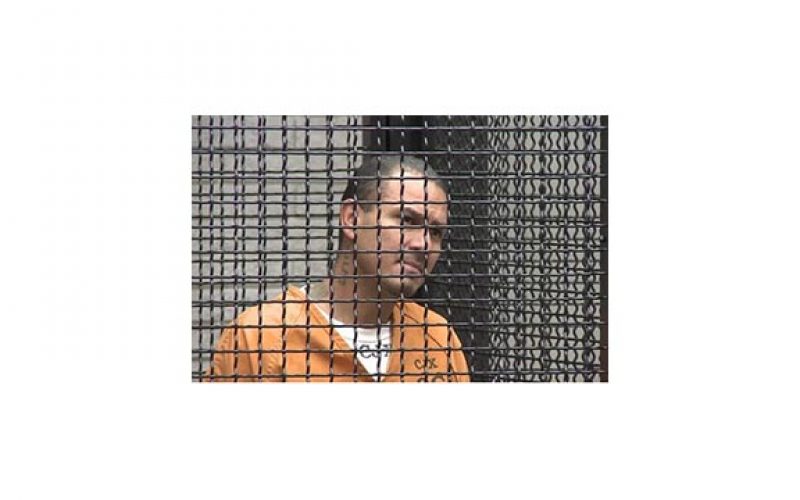 SANTA ANA – It was a 5-hour crime spree with 5 victims.

First, the attacker began his violent spree at 5:15 PM in Garden Grove as Jane Doe #1 walked home from work. As he engaged her in conversation, he attempted to kidnap the victim. He repeatedly beat the back of her head as he pulled down her pants, then fled.

Next, Jane Doe #2 discovered him in her home at 7:15 PM. He grabbed her and stabbed her arm and back. De La Torre fled the scene when her boyfriend walked in.

Jane Does #3 & 4 were forced through the door by their attacker as they entered their Anaheim hotel room room at 7:50 PM. Both victims were stabbed in the head, face, and arms. De La Torre attempted to murder Doe 4, then fled.

Jane Doe #5 was jogging in Garden Grove at about 9PM. She noticed a person following her. As she turned, she was punched in the face and knocked down. The attacker delivered repeated assaults as he pulled at her clothes, then fled the scene.

As a result, PD Investigators from Anaheim and Garden Grove ID’d and arrested the suspect two days later.
Finally, Prosecutor Senior Deputy District Attorney Bobby Taghavi, Sexual Assault Unit shared the following: “At the sentencing yesterday, three of the victims and one of the victim’s mothers read impact statements. One stated, “You see it wasn’t just me you attacked that evening with your angry blows to my head and arms with your knife. You attacked my entire family, my heart, my soul and my reason for everything.”

Another said in part, “The first few months after the attack were the most challenging. I struggled with my appearance. It was difficult walking around campus…people would constantly stare at me due to the bruising, swelling and stitches.”

The mother of one of the victims explained that after the attack, her daughter, “lost her bright smile that was always a part of her before this monster attacked her.”

The third victim stated, “I did not see myself as a target or to become a victim. A victim though to me is someone who has not overcome, and I have and will continue to do so. Therefore, I am not victim but a victor.” 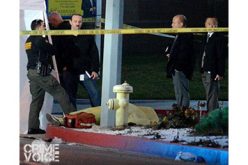 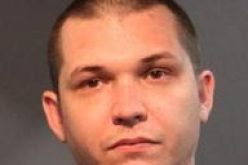 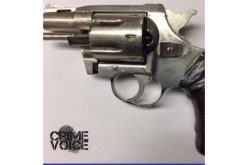 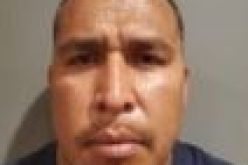