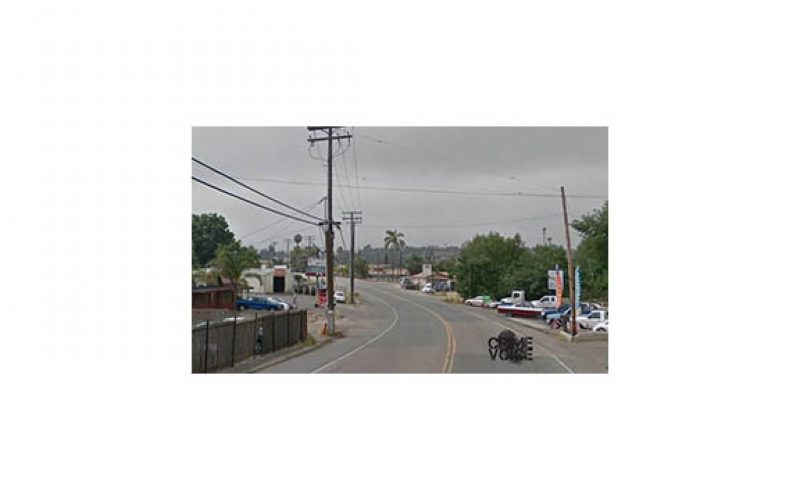 Vista – A suspect in a string of armed robberies in Vista was arrested on Monday after he allegedly robbed four businesses.

San Diego County Sheriff’s deputies arrested Jose Altamirano, 22, in a vacant field near the 2500 block of S. Sante Fe Avenue in Vista around 7 p.m. on Monday, April 24. Altamirano was booked into the Vista Detention Facility on multiple robbery charges.

According to a report from the San Diego County Sheriff’s Department, Altamirano is suspected of using a black handgun to rob four businesses in succession on Monday afternoon.

Witnesses said Altamirano fled on foot following the last robbery and was found by a Sheriff’s K9 as he was lying in thick brush in a nearby field. U.S. currency matching the amounts stolen in robberies was found in Altamirano’s possession. Altamirano was wearing dark clothing and a hoodie sweatshirt and was later identified by witnesses as the robbery suspect.

In addition to the robberies in Vista on Monday afternoon, investigators believe Altamirano may be linked to several other recent robberies in the area.