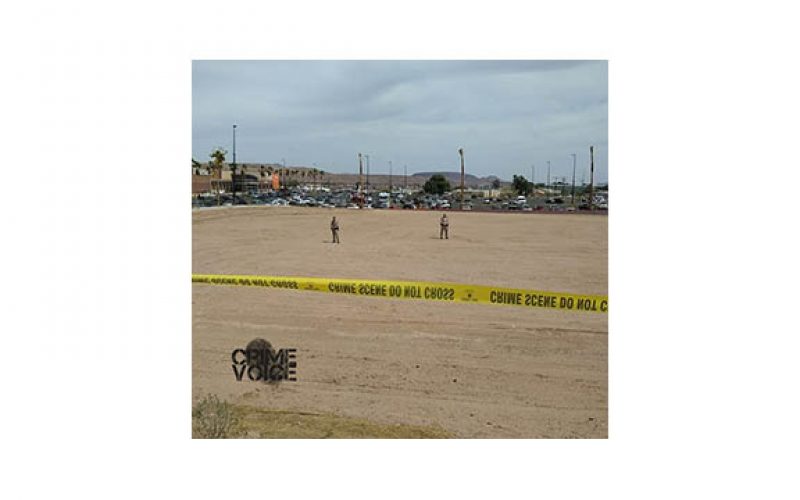 BARSTOW – Walmart was the scene of an assault-with a deadly weapon towards police on April 5th at 7:13 PM.

Barstow Police Officers responded to a suspicious Black Mustang containing a driver believed to be wanted for questioning in a recent crime involving a stolen vehicle. During an attempted traffic stop at the Walmart parking lot on 301 Montara Rd., the unidentified male suspect suddenly reversed and crashed into the police car.

Police gunfire erupted when the Mustang then sped towards the officers and slammed into another unit on scene. Two of the four Mustang’s occupants were struck with gunfire.

SBSD announced, “The driver was pronounced deceased at the scene. A female passenger suffered gunshot wounds and was airlifted to Arrowhead Regional Medical Center. The two male passengers exited the vehicle during the incident and one of them sustained minor injuries to his lower extremities in the process. Both injured passengers are expected to recover from their injuries.”

Sheriff’s Specialized Investigations Division – Homicide Detail will conduct the officer-involved shooting investigation. The identities of the parties involved are not being released at this time.

Witnesses and anyone with information regarding this investigation are urged to contact Sheriff’s Homicide Detail, Detective Bruce Southworth at (909)387-3589. To remain anonymous, call the We-Tip Hotline at 1-800-78-CRIME (27463) or via online: www.wetip.com. 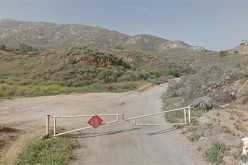 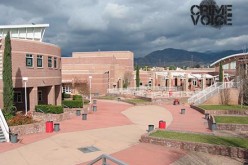 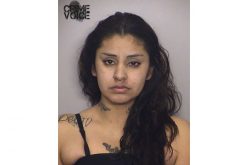 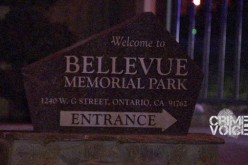 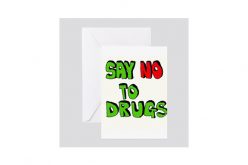