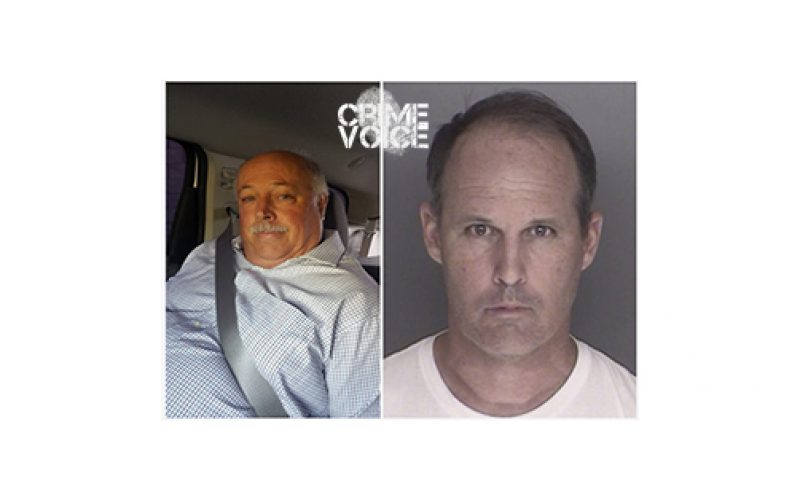 Their alleged crimes, occurring between 2011 and 2016,  involved at least nine victims and $1.2 million.

Some of the elderly victims were befriended by Lovett at a church in Carpinteria and others sought advice from Burlison.

Lovett secured money from the victims for investments that never existed or to manage their money.  He then took the money and used it for his own purposes.

In 2007, Lovett was ordered to pay $675,900 in restitution and fines, but never did. In the past, he has been involved in a scheme where he “solicited money from individuals, purportedly to trade commodity future, through false promises of high returns from a low-risk investment.” 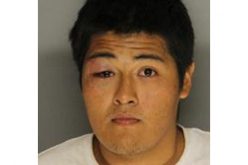 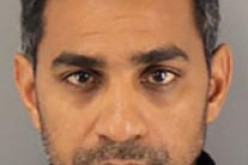 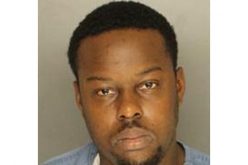 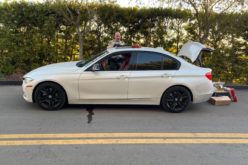