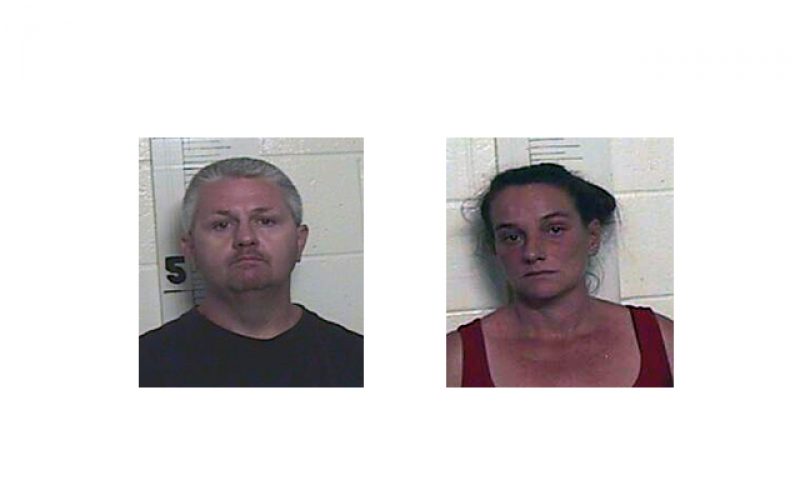 WESTWOOD // Two locals have been arrested after Lassen County Sheriff’s Deputies executed a search warrant at their residence.

Details released by the Sheriff’s Office say that deputies had been investigating a burglary at some point prior, which led to the obtainment of the search warrant issued out of Lassen County Superior Court.

42-year-old Clint Kiplinger and 40-year-old Katrina Kiplinger are the suspects in question.

Ms. Kiplinger was arrested on a local warrant with bail set to $7,500.