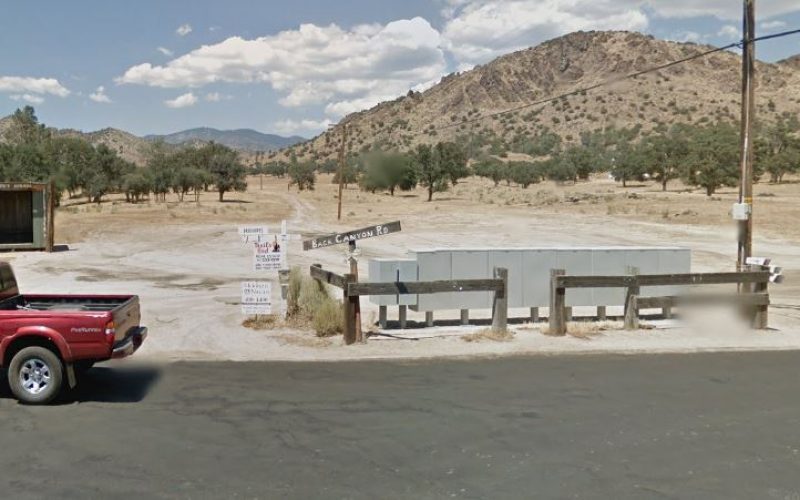 TWIN OAKS — Although it is known as a quiet and peaceful mountain community east of Bakersfield, Twin Oaks recently became the scene of a murder investigation.

On Tuesday, near Back Canyon Road and Caliente Creek Road, Sheriffs responded to the scene of a possible homicide after receiving the report on Sunday.

Further investigation led them to 33-year-old Cori Cotton. Reports came out that Cotton had shot another woman she’d been in an argument with on March 28th. Cotton also reportedly fired shots at the woman’s boyfriend, who fled.

Cotton’s boyfriend, 56-year-old Bret Stroud, was also on the scene during the incident. Both Stroud and Cotton were arrested, although there was no initial discovery of the victim.

The next day, however, detectives discovered a shallow grave and the deceased female victim buried therein.

Cotton was charged with  murder and attempted murder and held without bail.

Stroud was charged with multiple weapons violations and being an accessory to murder, with a bail of $75,000. 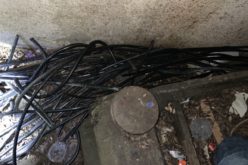 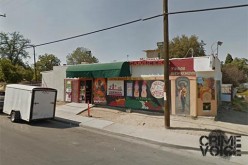 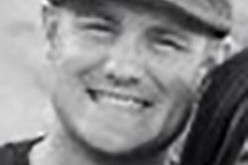 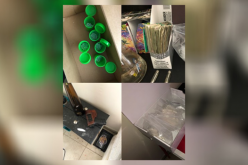 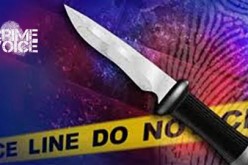 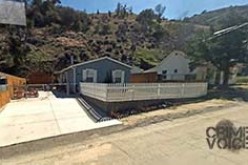