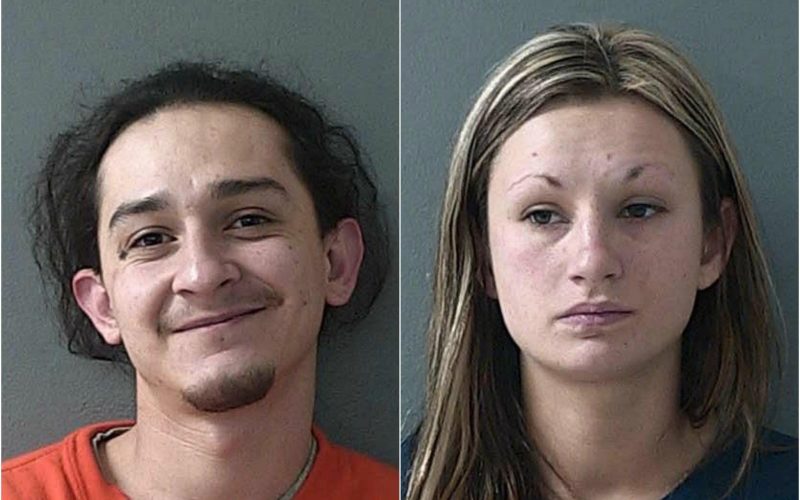 GRASS VALLEY — At around 5 PM on February 23rd, a man came to the Grass Valley Police Department reported that he’d been held against his will and assault and tortured for two days.

Detectives from the Grass Valley PD’s SRU, assisted by Nevada County Sheriff’s Deputies, arrived at the residence where the incident reportedly took place. It was there they made contact with the two suspects — 22-year-old Layla Callahan and 25-year-old David Munoz. 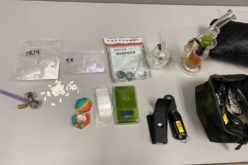 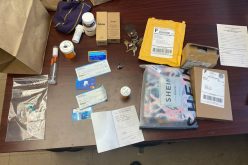 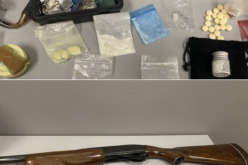 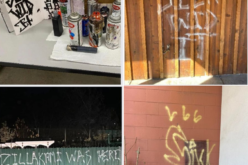 Vandal nabbed for his unlawful display 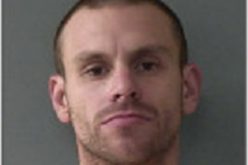 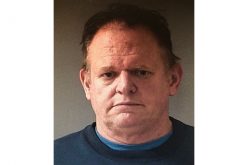 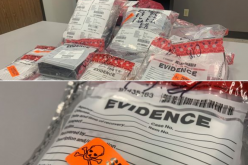