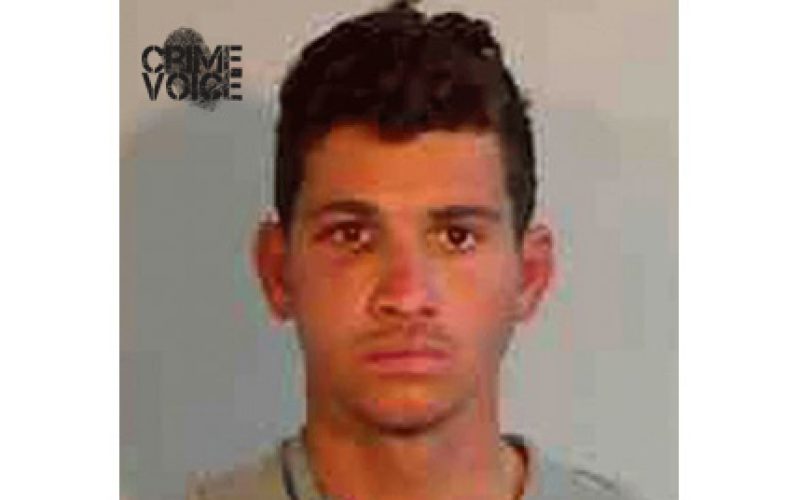 LOS ANGELES — On Friday night, October 9, 2015, the Dodgers and Mets had their opening playoff game of the best-of-five series at Chavez Ravine.  The Mets won, 3-1.

After the game, in the parking lot, a Mets fan and his group was confronted by the mother of 28-year-old Michael Rae Papayans. 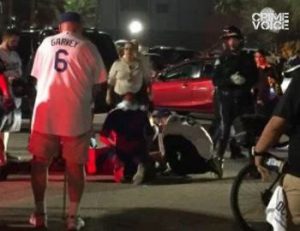 Michael soon joined his mother in exchanging epithets, and then the argument became physical.  The younger Papayans hit a 50-year-old Bakersfield resident in the head and knocked him unconscious.

As he hit the ground, he hit his head on the pavement.  Witness Maria Cerecer said that bystanders applied the free rally towels they received that night to the victims head.

On Wednesday, Michael Papayans pleaded no contest to the assault.  As part of his pleas, he will complete 80 days of community service, serve 14 days in jail, enroll in anger management classes, and pay over $100,000 in restitution.

In 2011, Giants fan Brian Stow suffered major injuries when he was attacked by two Dodgers fans at the same stadium. 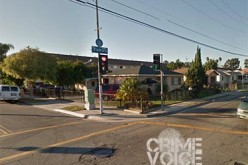 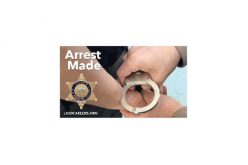 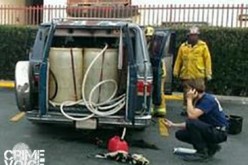 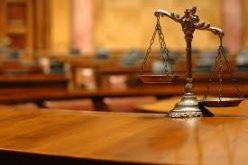 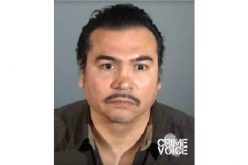 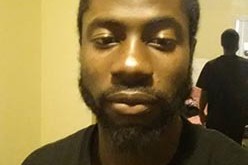