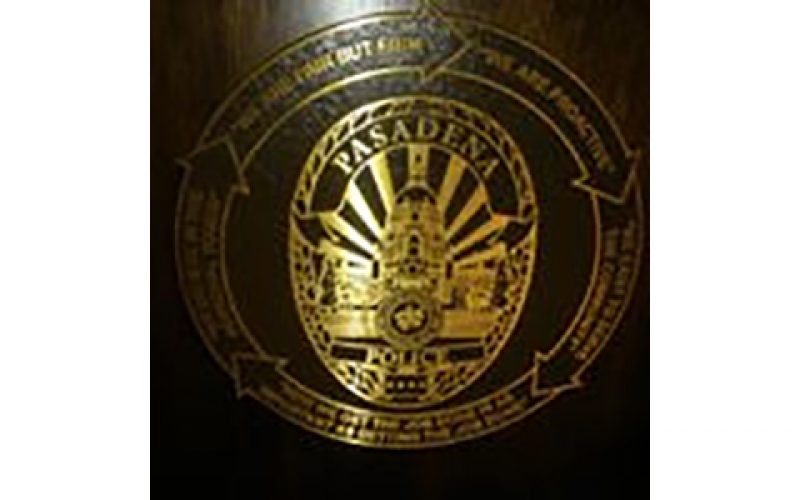 PASADENA – Near midnight on Saturday, January 6, 2017, Pasadena Police Officers responded to ‘shots fired’, and discovered an African-American male (23) lifeless on the 70 block of Pepper Street.

A third gunshot victim, an African-American male (23), was found lifeless in a car from an apparent gunshot wound, at the scene of a vehicle collision in an intersection off of California Boulevard.

Lt. Vasken Gourdikian reported, “Despite a strong police presence, on January 7th, a fifth person was shot but is expected to recover. Pasadena Police detectives believe the shootings are gang related and have a nexus to the communities of Duarte and Altadena.”

On January 7, Gang Enforcement netted two suspects at a traffic stop – one of whom had fled on foot. Both were in possession of loaded firearms.

A third suspect was arrested in relation to this investigation. All are believed to be members of gangs.

On January 9, a Patrol traffic stop brought in four occupants armed with loaded handguns and a loaded assault rifle. Five firearms were seized.

Lt. Mark Goodman told Crime Voice: “Contact us to ensure proactive safety for everybody. Gang activity is dangerous and harmful. Loaded handguns and weapons in the hands of people with a wanton disregard for the personal safety of police officers and citizens pose a threat to public safety.”

Anyone with information and/or possible motives about this ongoing case is encouraged to call Pasadena Police at 626-744-4241. 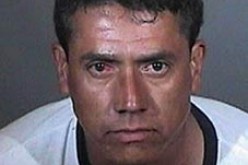 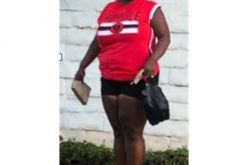 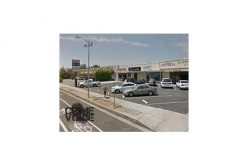 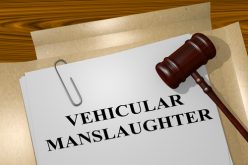 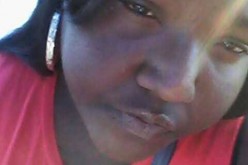 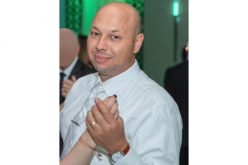