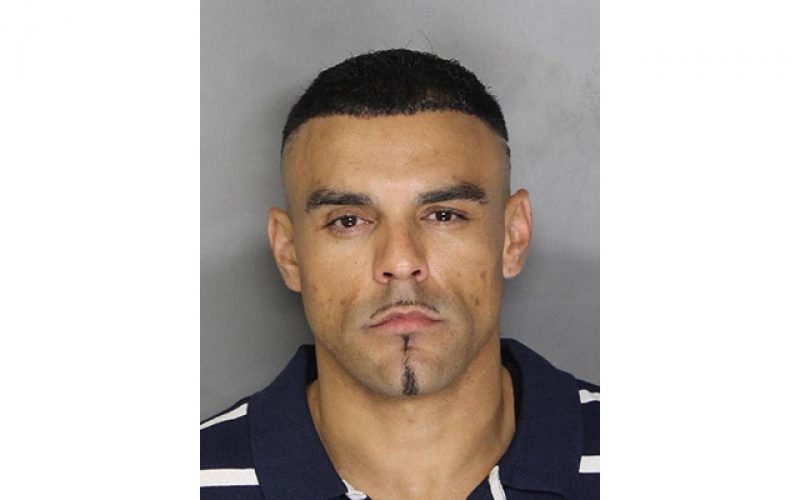 SACRAMENTO—A  man who told police that he forgot he had a loaded gun in his bag while going through a security gate a Sacramento County courthouse was arrested on Monday, August 8, 2016.

Terry Sosnowski, 31, of Sacramento was arrested by Sheriff’s deputies at approximately 8:30 a.m. at the Gordon Schaber Courthouse located at 720 Ninth Street in Sacramento on suspicion of felony counts of carrying a loaded firearm into a public place.

Sosnowski was also arrested for bringing a firearm into court, committing a felony while free on bail, and violating probation.

The suspect was booked into Sacramento County Jail on Monday afternoon and was held in lieu of $45,000 bail.

He also faces felony charges of auto theft and possessing a stolen vehicle along with misdemeanor driving under a suspended license.

Sosknowski is scheduled to appear in court on Wednesday, August 10, 2016. 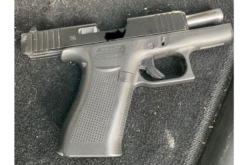