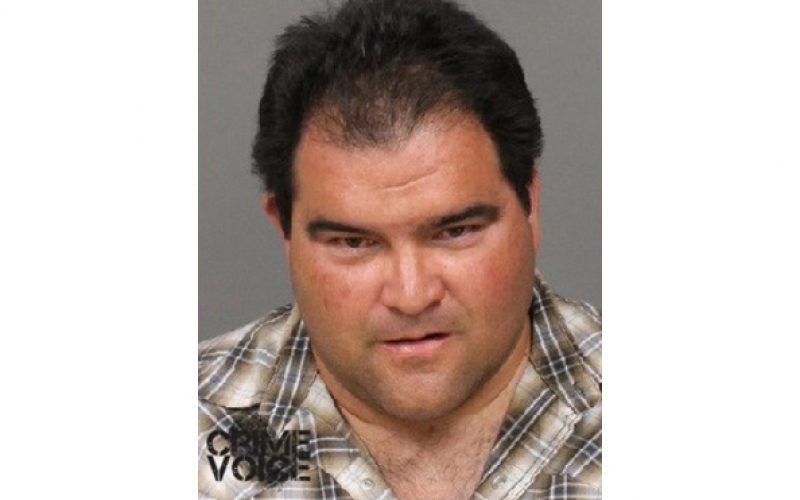 The San Luis Obispo Police Department arrested a man this week after receiving reports from a victim’s family of suspected child molestation.

According to SLOPD, they began investigating this crime on June 29th of this year.

Investigators were informed a 13-year-old told her parents she was violated when she was 10 years old. The investigators were also told the suspect was Matthew Roland Betts, 44, who was a friend of the family.

Investigators learned Betts committed the crimes against her while he was staying in her family’s home. He was known to investigators due to an investigation involving similar circumstance.

In March 2016, Betts was at a friend’s house when he was observed committing a lewd act against an eight-year-old female. He was arrested for lewd acts upon a child and booked into SLO County Jail during that investigation.

For this crime, Betts was transported and booked into SLO County Jail for lewd acts upon a child and forcible acts of sexual penetration. His bail was set at $250,000 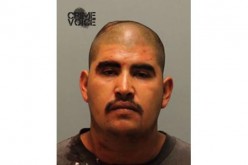 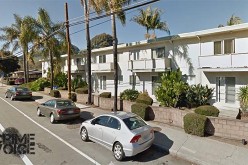 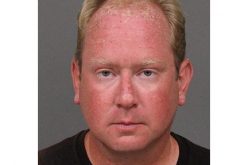