An arrest was made last Sunday in regards to a firearms-related incident.

According to the Madera County Department of Corrections, 52-year-old Johnny Cortez was apprehended by the Madera Police Department for illegal possession of ammunition and possession of a controlled substance and paraphernalia. A further charge was filed for revoking probation by the MCDC.

According to the MCDC’s official media report, Cortez is currently unemployed.

Further research shows that he was also arrested in March 2013 for drug charges, and in May and July of 2015 for various parole violations. Oddly, the 2013 arrest has his birthday as being two days later than other records, though he is easily identifiable by his mugshot. 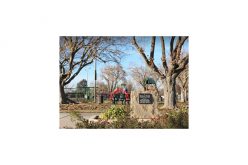 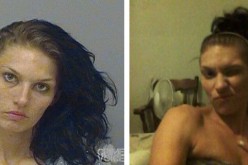 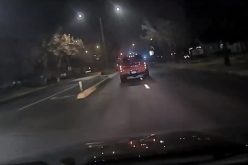 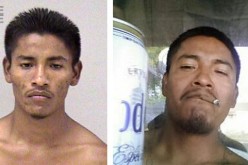