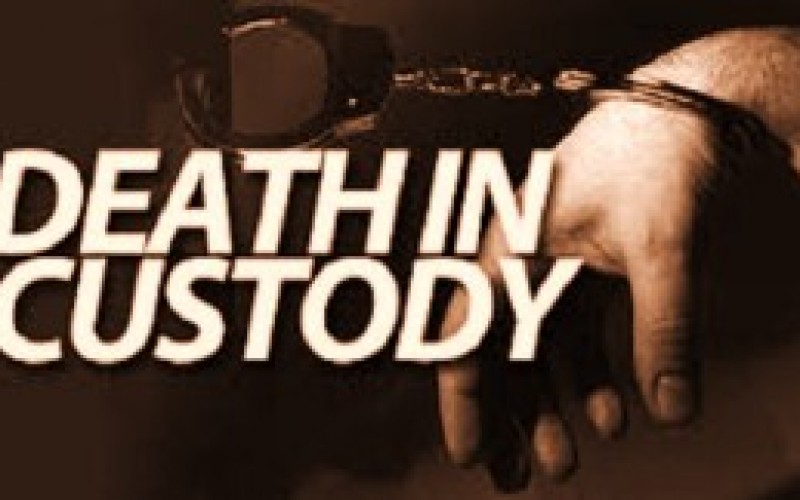 CRESTLINE – San Bernardino County Sheriff’s homicide investigators are conducting an inquiry into the death of a man that was in custody as a possible suicide.

Michael Paul, 48, a resident of Twin Peaks, a community located in the San Bernardino mountains, died on Tuesday afternoon. He was discovered hanging in his cell at the Twin Peaks Sheriff’s station. Earlier that day, Paul had been arrested after a deputy observed him jaywalking in the 23000 block of Crest Forest Drive.

According to reports, the deputy observed that Paul was under the influence of a controlled substance, taking him into custody and placed into a single-man holding cell at the local jail.

Paul reportedly told deputies that he had weapons in his residence, which violated a criminal restraining order against him.

Deputies served a search warrant at his residence at 2:50 p.m. Numerous firearms and narcotics were seized from his residence, said Sgt. Jason Radeleff.

McKernan was taken to the Twin Peaks station, interviewed briefly and placed in another single-man holding cell.
Shortly before 6 p.m., deputies prepared to interview Paul about the evidence located at his home. They discovered he had hanged himself inside the cell. No information was disclosed to describe the method used to hang himself.
Medical personnel responded, but Paul was pronounced dead at the station.

An autopsy by neighboring Riverside County coroner, is scheduled to determine the official cause of death.

Department policy requires homicide detectives conduct the death investigation, according to a statement released by the sheriff’s department.

An administrative investigation will be conducted along with Paul’s death investigation, according to Radeleff. 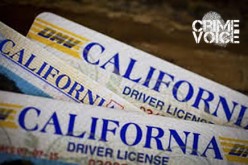 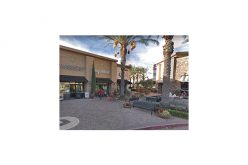