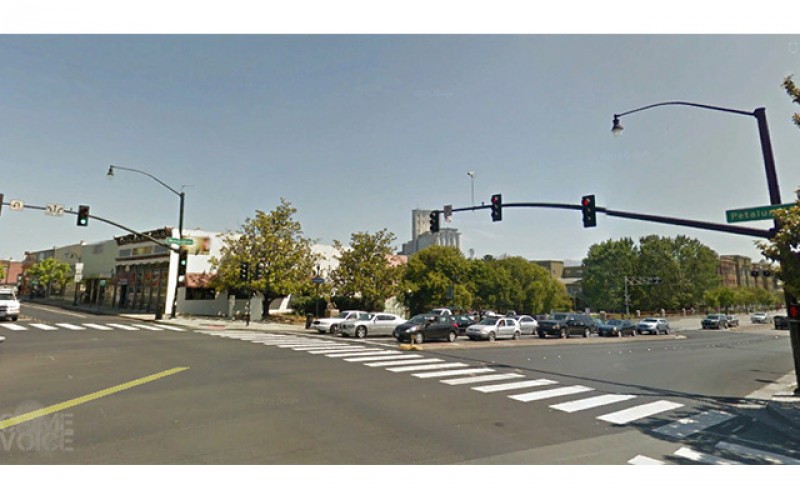 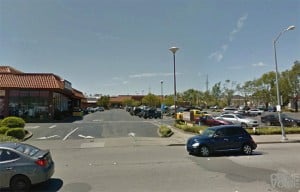 CVS on E Washington where Marquez was ultimately detained

The first problem was apparent as the driver turned directly into the westbound lanes in what would normally be oncoming traffic. The second problem came when the driver turned through an opening in the concrete barrier, which is meant for turns coming from the opposite direction. Once getting onto the correct side of the roadway the driver’s third problem was speeding up to 40 mph in a 25 mph zone. Of course the driver’s biggest problem was that all of the above was observed by Officer Brenden Sawyer, who had made the subsequent traffic stop of the vehicle in the CVS parking lot.

Officer Sawyer contacted the driver — identified as 36-year-old Daniel Marquez of Sebastopol — whose three daughters (16, 11, and 9) were in the car with him. Also in the back passenger area were numerous empty beer cans.

The driver failed a Field Sobriety Test and was placed under arrest for DUI. He was also charged with child endangerment for operating a motor vehicle with his underage children in the car while being under the influence.

Breath test results showed his blood alcohol level at 2.0 — 1.5 times the legal limit. It was also discovered that Marquez was on probation for driving without a license and for being under the influence of a controlled substance. He was booked into the Sonoma County Jail and bail was set at $32,000.

The children were released to their mother, who responded to the scene to pick them up. 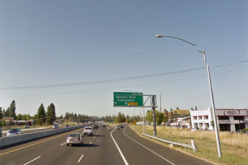 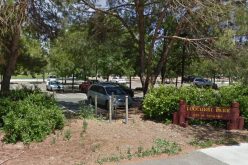 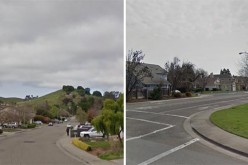 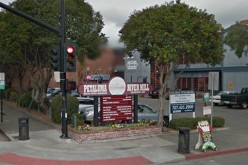 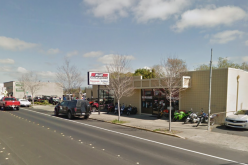