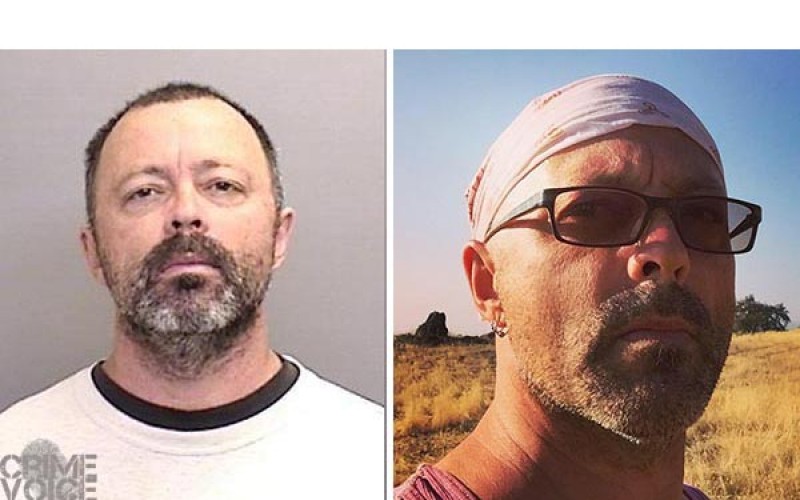 Gabriel Alejandro Ferreira has a good sized property in Covelo, a small town in inland northern Mendocino County. He has a large house, and several utility buildings on site, and a chicken coop in the back. 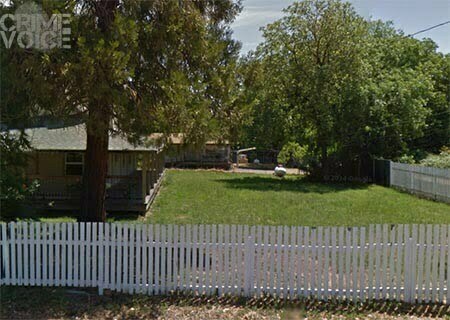 Ferreira’s yard and chicken coop are protected by a good sized picket fence.

On Friday morning, October 16, a dog had gotten into his yard, past his picket fence. Either a gate had been left open, or the dog was big enough to jump over the approximately four-foot-high fence. Once on his property, the dog reportedly killed some of his chickens.

Ferreira, on discovering the attack, grabbed his shotgun and chased the dog. They ran down Grange Street away from his house and toward High School Street, where several local schools are clustered, including Round Valley High School and Continuation School. There is also a pre-school there, and according to the Mendocino Sheriff’s Department, Ferreira fired his shotgun at the dog twice in the parking lot of the pre-school. They received the call of shots fired at 9:35 am.

Responding deputies found Ferreira with the gun. Fortunately there had been no children nearby when the shots were fired, and no damage to the school was found. The dog ran away, apparently escaping injury as well. Ferreira was arrested for reckless discharge of a firearm, and possession of a firearm on school grounds. He was booked at the Mendocino County Jail on $100,000 bail. He was released on Tuesday pending his next court appearance.