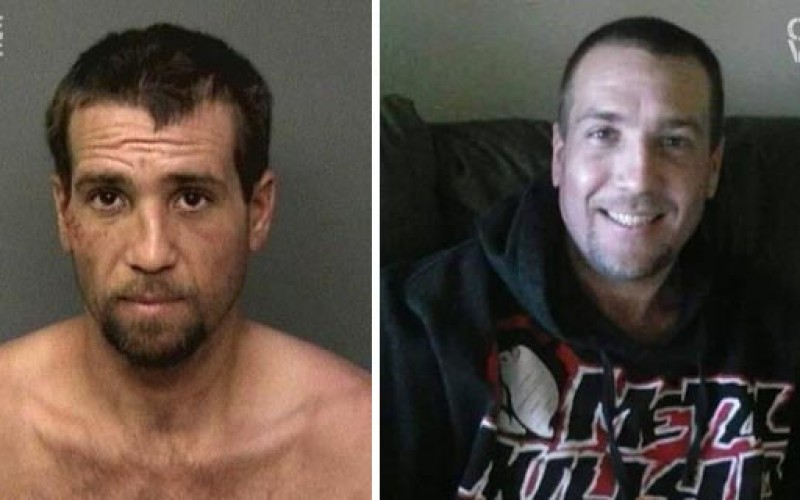 What set Brian James Willis off twice in a week’s time, getting him thrown into jail once, and then back again? Perhaps it was living in a small, single wide mobile home for so long.

Willis has lived in the Starlight Mobile Estates for at least nine years – it was his residence of record on May 21 of 2008 when he was arrested for disturbing the peace by getting into a fight. He was 27 at the time. The mobile home park is off East Cypress Avenue in central Redding, across from Lowe’s Home Improvement. 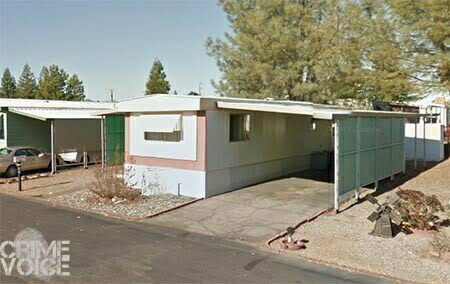 A week ago, on Monday, September 7, Redding police were called out to the mobile home park for a disturbance that morning, and found Willis at the location. When they tried to calm him down and take him into custody, he fought with the officers, striking one of them. He was arrested and booked at the Shasta County Jail in charges for making criminal threats with the intent to terrorize, resisting arrest, and battery on an officer.

While awaiting his next court appearance, Willis blew up again. According to the Redding police,  it was late Saturday and into early Sunday morning, September 13. He was reportedly threatening his father, and when police arrived at the mobile home at 3:40 am, they found him tearing the place up. As he destroyed the inside of the home, he refused to surrender, waving shards of broken glass around, threatening police and cutting himself up as well.

Fearing he could inflict lethal damage to himself or the officers, they tried to convince him to give up for over two hours. As dawn was breaking, police decided they needed to enter the home and take control of Willis, but despite his bleeding, he still fought them off. As nothing short of gunfire seemed to be working, the officers unleashed their final option, a police dog, whose powers of persuasion got the angry man to finally give up.

Willis was taken into custody and brought to a local hospital for treatment, before being booked at the Shasta County Jail on charges of making criminal threats, stalking, felony resisting arrest, and felony vandalism. 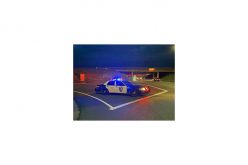 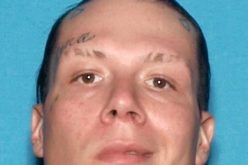