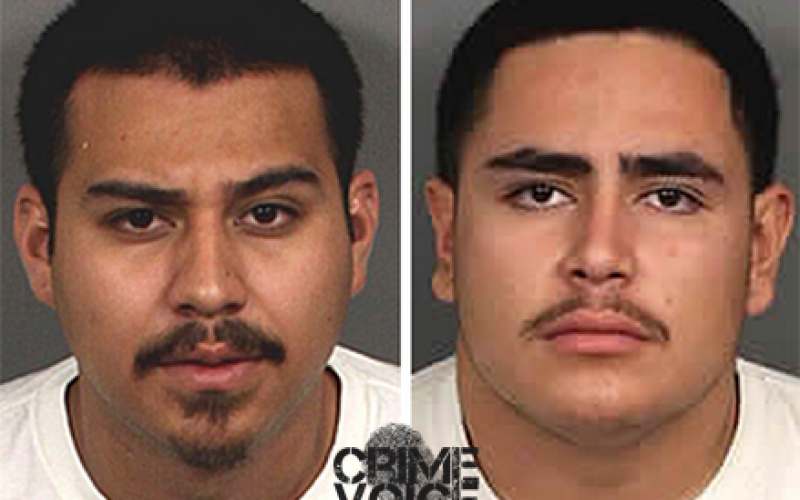 COACHELLA – Members of the Gang Task Force served warrants and arrested three gang members in conjunction with an April assault.

On April 17, a victim was shot at while standing outside in his yard near midnight in the 83-000 block of Moonlit Drive, in the city of Coachella. The victim, who was not injured, reported to officers from the Coachella Police Department that just before firing the gun, a suspect leaned out of the passenger window of a vehicle, flashed gang signs and yelled “Coachella”.

Witnesses told officers that the suspects were driving a silver SUV. The vehicle was located in the 84-000 block of Redondo Sur in Coachella, but had been abandoned. The suspects were later found at a residence in the 83-000 block of Avenida Verano in Coachella, where investigators served a search warrant, and also found four handguns and approximately 12 grams of methamphetamine. Both of the suspects who were arrested are documented Coachella gang members. Adrian Moreno, 25 of Coachella was arrested for assault with a deadly weapon and weapons related charges, and Andrew Flores, 18 of Coachella was arrested for possession of a controlled substance for sales.

Members from the Coachella Valley Violent Crime Gang Task Force, with assistance from the Coachella Community Action Team, La Quinta Special Enforcement Team, and the Southern Coachella Valley Community Services District Team followed up on the ongoing investigation. On Tuesday, May 12 at approximately 7:00 AM, the team served three gang-related search warrants at three separate residences associated with the prior shooting.

20 year-old Coachella resident Eddie Vargas was arrested for possession of cocaine for sale and Andrew Flores was again arrested and this time booked for assault with a deadly weapon. 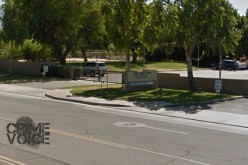