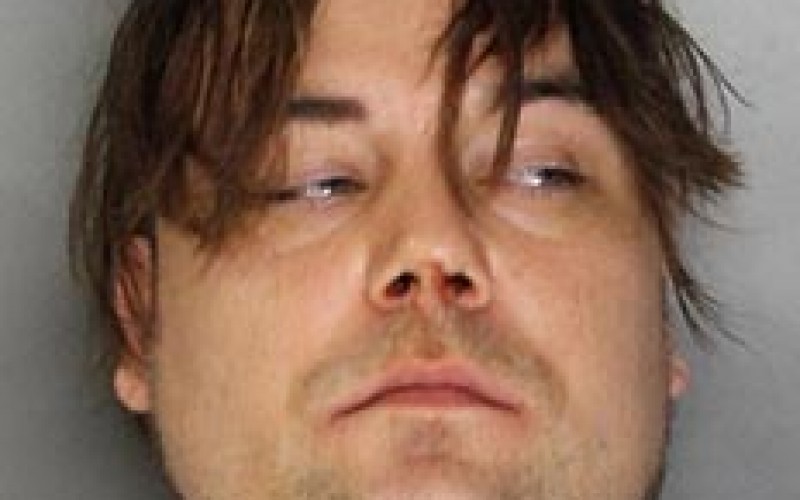 SACRAMENTO—Citrus Heights Police arrested a local man in connection with the fatal assault of a woman on Thursday morning, March 26.

William Patrick Hendrickson, 32, was booked into the Sacramento County Jail on a charge of homicide, where he is being held without bail.

At 1:43 a.m. on Thursday, officers responded to a report about an assault on the 7500 block of Cook Avenue and found a woman with severe injuries. She was taken by emergency medical personnel to a nearby hospital, where she was later pronounced dead, according to police.

A little more than an hour later, at 2:56 a.m., Hendrickson called 911 and said he wanted to turn himself in to police. Officers went to the location and arrested Hendrickson. Investigating detectives said the suspect was known to the victim. Police have also determined that there are no other suspects. Hendrickson’s address of record is the same as the scene of the crime.

The name of the victim has not yet been released by the Sacramento County Coroner’s Office pending notification of family.

The scene of the crime, the 7500 block of Cook Avenue, features a row of duplex homes. 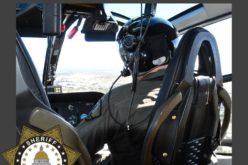