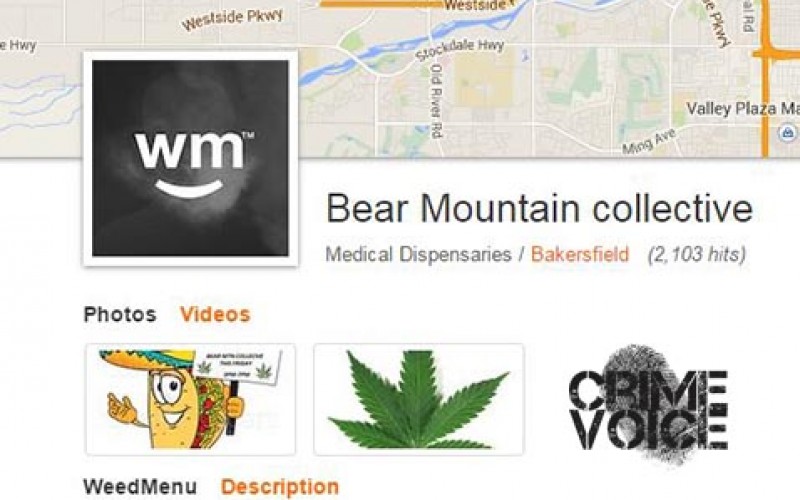 BAKERSFIELD — Five people, including the owner of a Bakersfield medicinal marijuana co-op, were arrested on drug chargesTuesday.

Richard Duran, 31, owner of Bear Mountain Collective, 28-year-old Marc Delcampo, 26-year-old Efren Andrade and 22-year-old Antonio Berumen were all booked into the Kern County Jail for manufacturing, sales and cultivation of marijuana, along with conspiracy.

Michael Rodriguez, 33, was also booked for marijuana sales, possession of marijuana for sales and child endangerment.

According to the Bakersfield Police Department, the arrests were the result of an ongoing investigation involving the Bear Mountain Collective, located at 409 East Brundage Lane in Bakersfield, which was suspected of violating the laws to regulate the sales of marijuana for medicinal purposes.

On March 10, BPD narcotics officers served search warrants at both a residence in the 6100 block of Midas Street and the collective, where they said they discovered over 525 marijuana plants, nearly 17 pounds of processed marijuana, butane honey oil, cash, and evidence pointing to a BHO manufacturing lab. 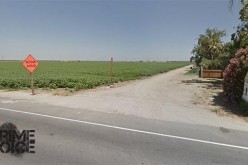 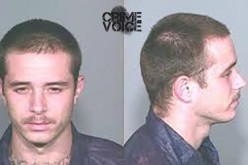 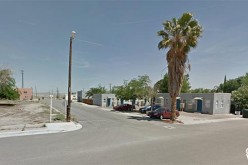 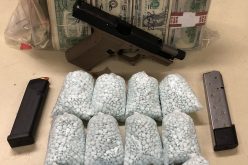 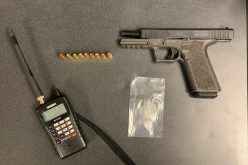 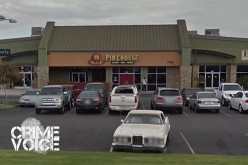