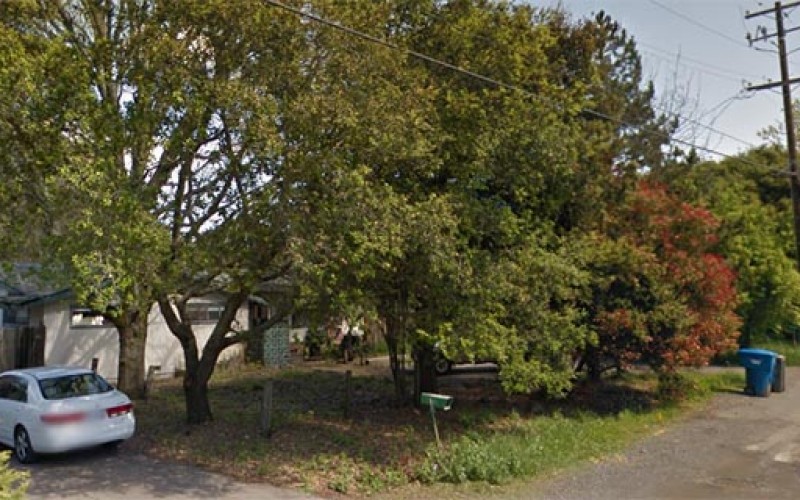 …but so is invading such a home

SANTA ROSA – Manuel Garcia, 25, and Rolando Ramirez-Ruiz, 23, may have thought they had a good thing going. The men rented houses in a semi-rural road in north east Santa Rosa, on Acacia Lane near Highway 12 and Ducker Creek. The adjoining houses are in walking distance to both Madrone Elementary School and Douglas Whited Elementary, convenient since Garcia brought his family, including two children to live there. But according to the Santa Rosa Press Democrat, their landlord and neighbors had no idea they had been using both houses to illegally grow marijuana.

According to the Santa Rosa police, the houses were used for cultivating marijuana, manufacturing hashish, and selling those and other drugs. They also kept firearms there. Of course when you become known, at least to drug users, as a source for quantities of illegal and controlled substances, you also become a target.

As the men tired to force their way into the home, Garcia and his family woke up. Garcia called the police to report the home invasion at 49 minutes after midnight. He then fired at the invaders who were breaking down the door. The Press Democrat reported that he shot at them from a front bedroom window, and that the intrudes fired back. Martinez and Bocanegra were both hit, and retreated to the SUV, where Flores drove them away. Garcia and the rest of the household were not hit in the exchange.

While police responded to investigate the crime scene, an alert was broadcast for the suspects in the gray SUV. Sonoma County Sheriff’s deputies spotted a matching vehicle within the hour, at 1:40 am, turning into the Kaiser Permanente parking lot in Santa Rosa, about five miles from the scene. They deputies initiated a “high risk” stop of the vehicle, but the occupants did not comply with their orders, perhaps because they were desperate to get to the emergency room.

But the deputies fired non-lethal 40mm chemical agent projectiles into the vehicle through the back window, releasing tear gas inside. Flores and Bocanegra came out and surrendered. As they were detained, deputies saw that Bocanegra was suffering from a gunshot wound, and that the third suspect, Martinez, was unconscious inside the vehicle. Emergency medical personnel were summoned. Bocanegra was taken to the hospital where he underwent surgery for his life-threatening wound, while Martinez was pronounced dead at the scene. It was believed that he succumbed to the wounds suffered in the gun battle, but an autopsy is also pending.

Miguel Junior Flores, who escaped without gunshot wounds, was arrested and booked on charges of murder, shooting at an inhabited dwelling, conspiracy, attempted first degree robbery, and committing a felony with a firearm. Fidencio Reyes Bocanegra will face the same charges when released from the hospital.

Meanwhile, Manuel Garcia and Rolando Ramirez-Ruiz were arrested at the original crime scene and booked at the Sonoma County Jail for possession and cultivation of marijuana for sale, manufacturing of hashish, possession of narcotics for sale, and firearms charges related to drug sales. Garcia was also charged with felony child endangerment  for exposing his kids to drugs and drug sales activities.

The investigation continues, and anyone who has information to contribute may contact the Violent Crimes Investigation Team of the Santa Rosa Police at 707-543-3590. 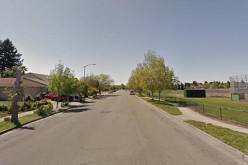 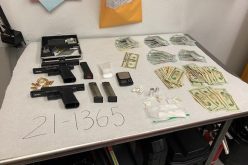