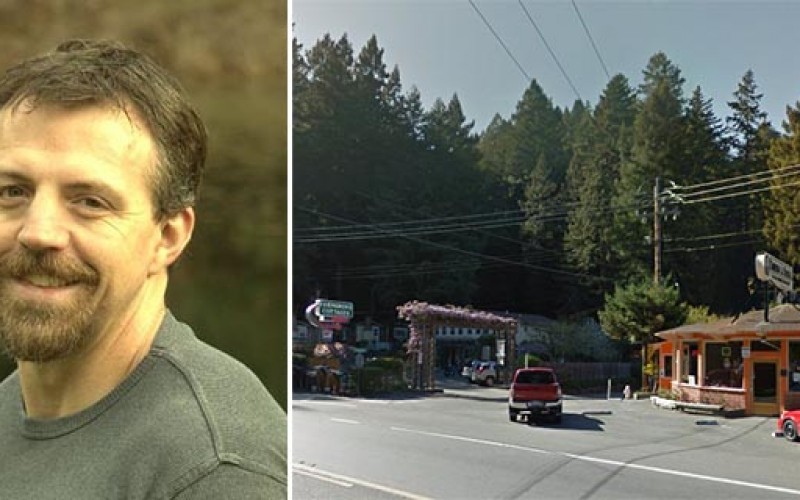 The Sonoma County Sheriff’s office announced that a three month investigation led to the arrest of 40-year-old Stuart Staub of Guerneville on charges of possessing and distributing child pornography, according to Sergeant Cecile Focha.

The Sheriff’s Office is affiliated with the Silicon Valley Internet Crimes Against Children task force (SVICAC) which was established in 2003 by the US Department of Justice, which covers eleven Bay Area counties. They work with the FBI, Homeland Security, the Secret Service, and US Postal Inspector to investigate web-based child pornography, exploitation and abuse. They identified a suspect, and in a three month investigation, detectives from the Sheriff’s Domestic Violence & Sexual Assault Unit and the Crime Scene Investigation unit obtained a search warrant for Staub’s apartment on Fern Road, off River Road in Guerneville. Guerneville is a small town along the Russian River in the forested hills between the Sonoma Valley and the coast.

The search warrant was initially served on Tuesday, December 23. A computer was seized and Staub and other occupants of the apartment were interviewed. Staub was not arrested at the time however, as the detectives intended to search the computer for evidence. A thorough forensic examination of Staub’s computer was conducted, and multiple images of child pornography were discovered. They shared their findings with the District Attorney’s office, and a warrant for arrest was issued.

Staub was arrested the day the warrant was issued, on Monday, January 26. He was arrested without incident at the apartment, booked at the Sonoma County Jail for possession of obscene matter involving minors. Bail was set at $30,000, which he posted and was then released, pending his next court date of February 4. Sergeant Focha said that the Sheriff’s Office “is proud of the dedicated men and women who work diligently to build strong cases against criminals who exploit the most vulnerable in our society.” 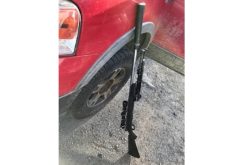 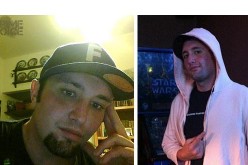 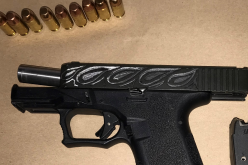