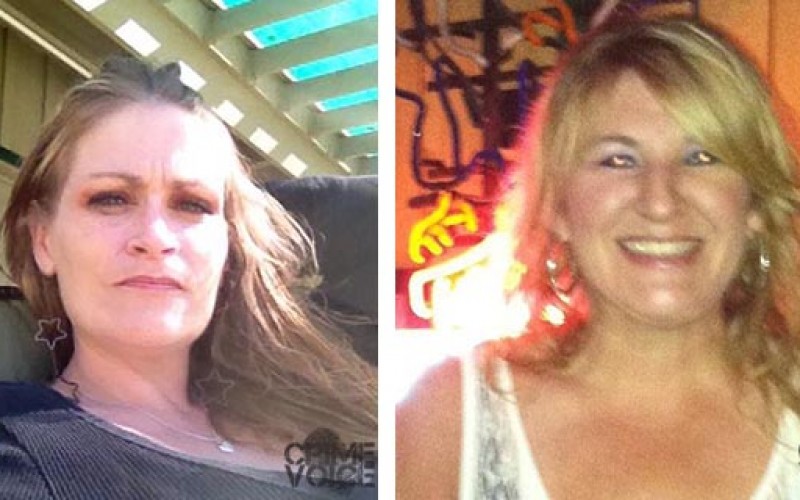 A recent investigation of a high number of stolen cars in the Roseville area led to four recent arrests, according to an official weekly crime report issued by the Roseville Police Department.

Roseville residents Tiffany Bancroft, 32; Renee Fleenor, 44; and Alyssa Batta, 20, were reportedly arrested on suspicion of maintaining a drug house, child endangerment, possession of methamphetamine and paraphernalia, and possessing stolen property, and booked into the Placer County Jail. Batta had been arrested in March last year as well, on charges of petty theft in Sacramento.

Robert Lee Moore, 37, of Sacramento, was reportedly was booked, cited and released on a charge of possessing stolen property.

According to Roseville PD, officers had recently noticed they were taking an unusually high number of stolen car reports, and finding stripped stolen cars dumped in the neighborhood between Main Street and the Placer County Fairgrounds. Officers began an investigation, and developed information that the residents and associates of two houses in the neighborhood were reportedly working together to steal cars from Roseville and other areas. The stolen vehicles were then taken to a garage on Elefa Street that they were using as a “chop shop,” stripping them off their parts and then dumping the cars at various locations throughout the neighborhood. 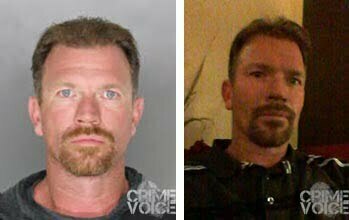 On Wednesday, January 7, 2015, officers reportedly served search warrants on the two suspect houses, one in the 300 block of Hill Avenue, where all three women reside, and the other in the 300 block of Elefa Street. Officers reportedly found methamphetamine, needles and other drug paraphernalia, parts from stolen cars, and other suspected stolen property. Three small children were also reportedly taken into protective custody by children’s protective authorities. 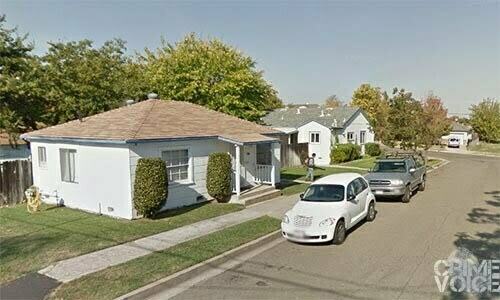 Search warrants were served at their house on Hill Street, and around the corner on Elefa. 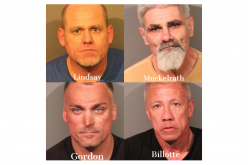 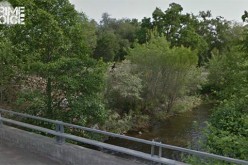 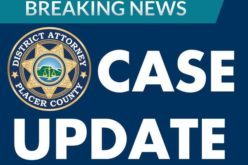 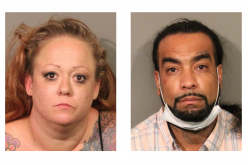 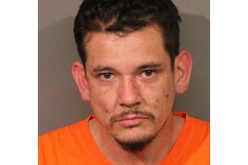 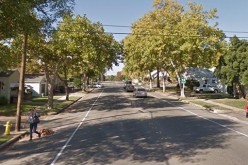