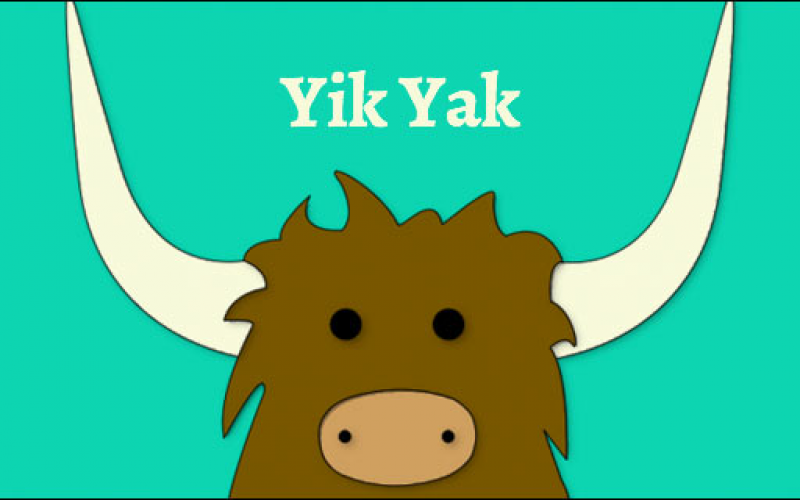 NOVATO – According to a community advisory issued by the Novato Police Department yesterday, November 24, an investigation of potential threats directed at Novato high schools on November 7 were found to be without merit.

At the time of the threat, Novato PD worked swiftly with the Novato Unified School District to enhance school security by assigning additional resources to area schools. Novato PD detectives also worked to locate and determine the source of the reported threat. 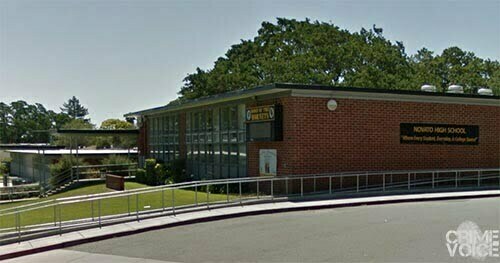 Novato PD sought and received a search warrant that encompassed a more comprehensive time period, but again Yik Yak IT personnel were still unable to locate the source of the threat. Detectives concluded that either the threat had not been transmitted using the Yik Yak service or it had not been transmitted at all. No electronic evidence could be located that supported the hearsay information that lead to the initial report.

Yik Yak is marketed as an “anonymous” messaging service. No subscription or sign-in is required by the application. However, it is far from anonymous. An electronic trail is maintained by the company, which actually can lead directly to the originating device. The same information that other social media companies require to track, distribute and maintain their content is frequently used to identify the source and author via legally authorized means. 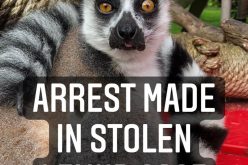 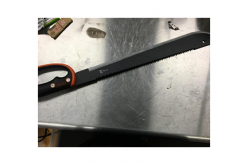 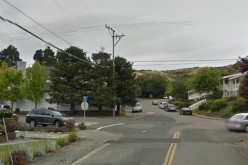 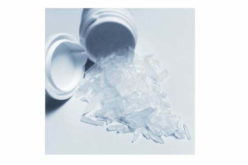