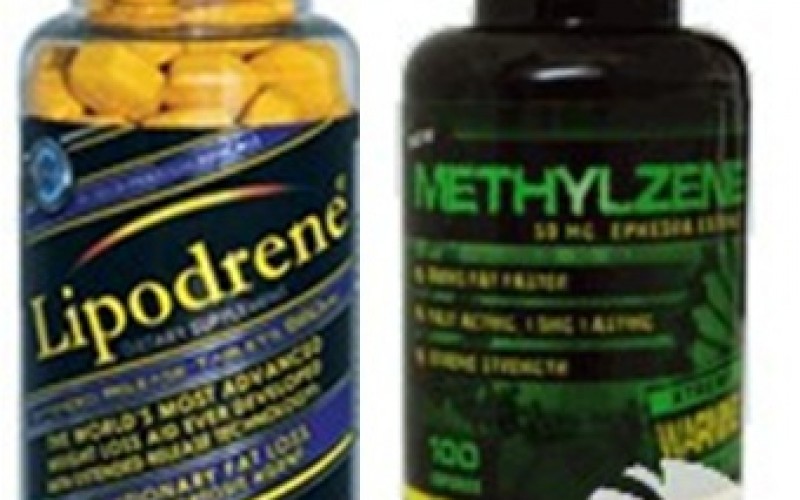 Vavasis shipped a dietary supplement similar to Methylzyne Ephedra Extreme from Nutrition Dome, Inc. throughout the Northern District of California from November of 2010 – July of 2012. The supplement reportedly contained “Methasterone”, also known as “Superdrol” which is a known Schedule III anabolic steroid, which also contained the drug Ephedra.

The drug ephedra is not a known dietary supplement. According to the DEA, “Schedule III drugs, substances: or chemicals are defined as drugs with a moderate to low potential for physical and psychological dependence”. Often the combination of the dietary supplement would contain 15 – 90 milligrams of anabolic steroid per usage in order to gain a physical or psychological dependence of the user.

Previous companies have sold the same combination of dietary drugs with little or no oversight by the FDA until recent laws now report the drugs as a regulated substance by the Drug Enforcement Agency (DEA). 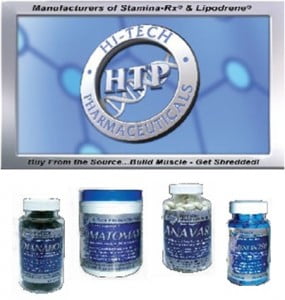 Under the chemical name 17 β Hydroxy – 2 α, 17α- Dimethyl – 5α –Androstan – 3-one. Methasterone, and a secondary ingredient “Lipodrene” was mislabeled on the bottle. Both of these drugs are recognized as previously used dietary supplements by the Food and Drug Administration. However, Vavasis sold the dietary supplement with the intention to defraud the FDA about its contents by mislabeling the packaging against FDA and DEA regulations.

According to the clerk’s office, the next court appearance has been scheduled for September 3, 2014 at 8:30 AM, with the Initial Appearance and Arraignment held on the fifth floor in courtroom four in front of Magistrate Judge Paul S. Grewal. 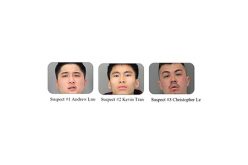 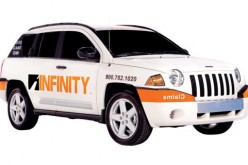